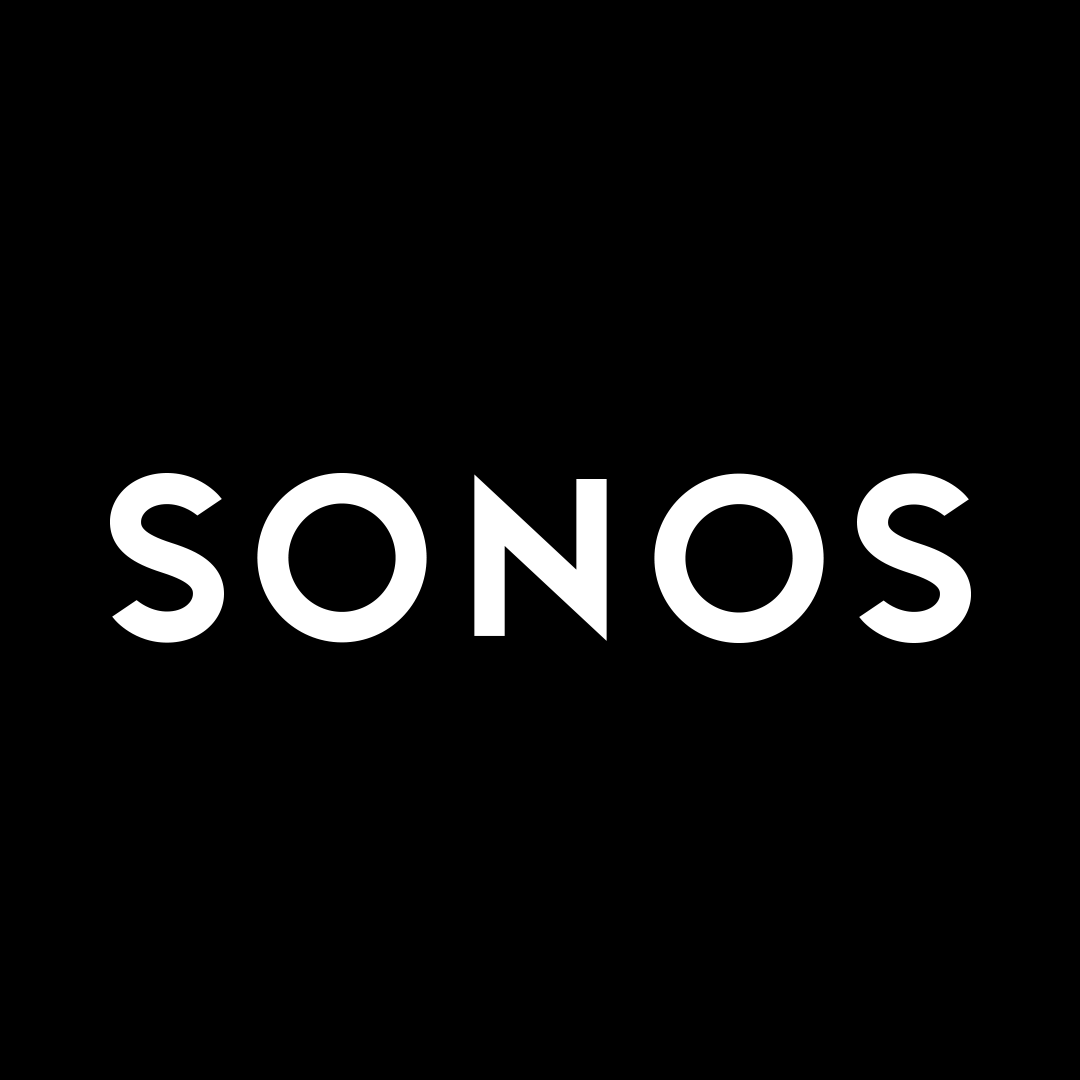 The Arts Mean Business in Massachusetts

Celebrating new research demonstrating the impact of the creative economy.

Last fall, government, business, arts, and philanthropic leaders gathered at the downtown Boston headquarters of Sonos to celebrate and raise awareness about our region’s “creative economy.” Building on findings of new research released in 2017 by New England Foundation for the Arts and Americans for the Arts, the event recognized that arts and creativity are significant economic drivers in cities and towns across Massachusetts and throughout New England. And it launched the #ArtsMeansBiz hashtag to invite further engagement and discussion.

The American for the Arts research focused on arts and culture nonprofits, and how they and their audiences generate earnings for residents, business, and communities. It analyzed statewide data, as well as city-specific data from Boston, Cambridge, Lowell, Medfield, Springfield, and Worcester (several of whom will also be hosting their own #ArtsMeansBiz events in the coming weeks and months). The New England Foundation for the Arts research used an even wider lens, to better understand the broader impact of the region’s creative economy – a concept Barr President Jim Canales broke down in his remarks:

“[The creative economy] is not just comprised of those who create art or those who work at arts institutions, although they are an important part of this story. Today, the creative economy includes many people working at desks right here at Sonos and around the corner at an ad agency. It includes people who are self-employed and those who are entrepreneurs, web designers, jewelers, music teachers and many others."

Catch a glimpse of the event via the video below:

And join the conversation using #ArtsMeansBiz. Tweet with this hashtag to share how arts and creativity are essential for you and in your community.