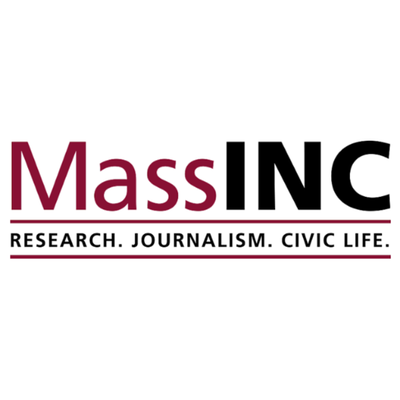 Beyond Walls via MassINC

The Power and Potential of our Creative Economy

On September 25, Jim Canales joined Massachusetts State Senate President Stan Rosenberg, Boston Mayor Marty Walsh, Greater Boston Chamber of Commerce President and CEO Jim Rooney, and other leaders to celebrate the release of new economic impact data from New England Foundation for the Arts (NEFA) and Americans for the Arts (AFTA) on the power of the region’s creative economy. Below are Jim’s remarks from the press conference.

In an effort to understand just how much that is the case, Barr supported two new studies by both NEFA and AFTA to better understand this important sector, its contributions, and its needs.

The results of these studies--really for the first time--provide a clear picture of the value of the creative economy in this region. That’s what we want to highlight today.

There are nearly 310,000 people employed by the creative economy in New England, with nearly half employed in cultural institutions providing close to 150,000 creative economy jobs in MA - and the rest doing creative work as part of private companies or as independent contractors.

What do we mean by the creative economy? It is not just comprised of those who create art or those who work at arts institutions, although they are an important part of this story. Today, the creative economy includes many people working at desks right here at Sonos and around the corner at an ad agency. It includes people who are self-employed and those who are entrepreneurs, web designers, jewelers, music teachers and many others.

Because of this research, we now know that collectively people working in the creative economy in New England earn nearly $17 billion a year.

We now know that collectively people working in the creative economy in New England earn nearly $17 billion a year.

We also know that this group is a larger part of New England’s economy than we find in other regions of the country. In New England, those who are a part of the creative economy comprise nearly as many as those who work in either government or construction in the region.

Because arts and culture are such an important part of the regional economy --interwoven into the fabric of a vibrant place to live -- we need to nurture, support and promote this sector in the same way we would any other part of the business sector.

We know that all sectors employ - and need - creative workers, from technology to higher education to medicine.

And there are challenges facing this creative economy: the sector is being disrupted by technology and consumer preferences and the cost of living in the region is high compared with the rest of the nation.

That’s why today is so important. We see Arts Means Business as an opportunity to bring together leadership of all sectors—public, private and nonprofit—to commit to nurturing this creative economy. Each of us has an important role to play in that regard.

We need to nurture, support and promote arts and culture in the same way we would any other part of the business sector. Tweet This

At Barr, we know there is a role for philanthropy in this work, and we intend to remain actively engaged. But, we are excited about the other leaders here today who can speak to their commitment to this vital work.

Read additional news coverage on the economic impact of the creative workforce below. 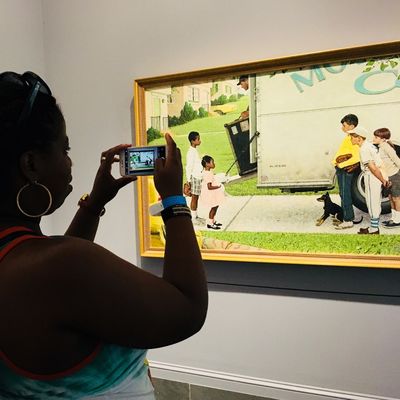 Expanding Access to the Arts in Rural Berkshire County.

How nonprofits and residents are confronting barriers to participation in an arts-rich region through the Arts Build Community Initiative. 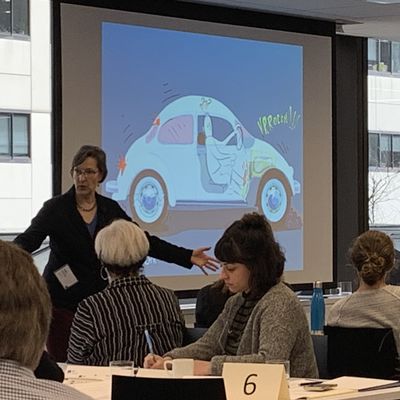 Change is Constant. How Can Leaders Support Their Organizations to Adapt? .

In the first year of a six-year initiative, arts organizations explore three steps to confronting and embracing change.