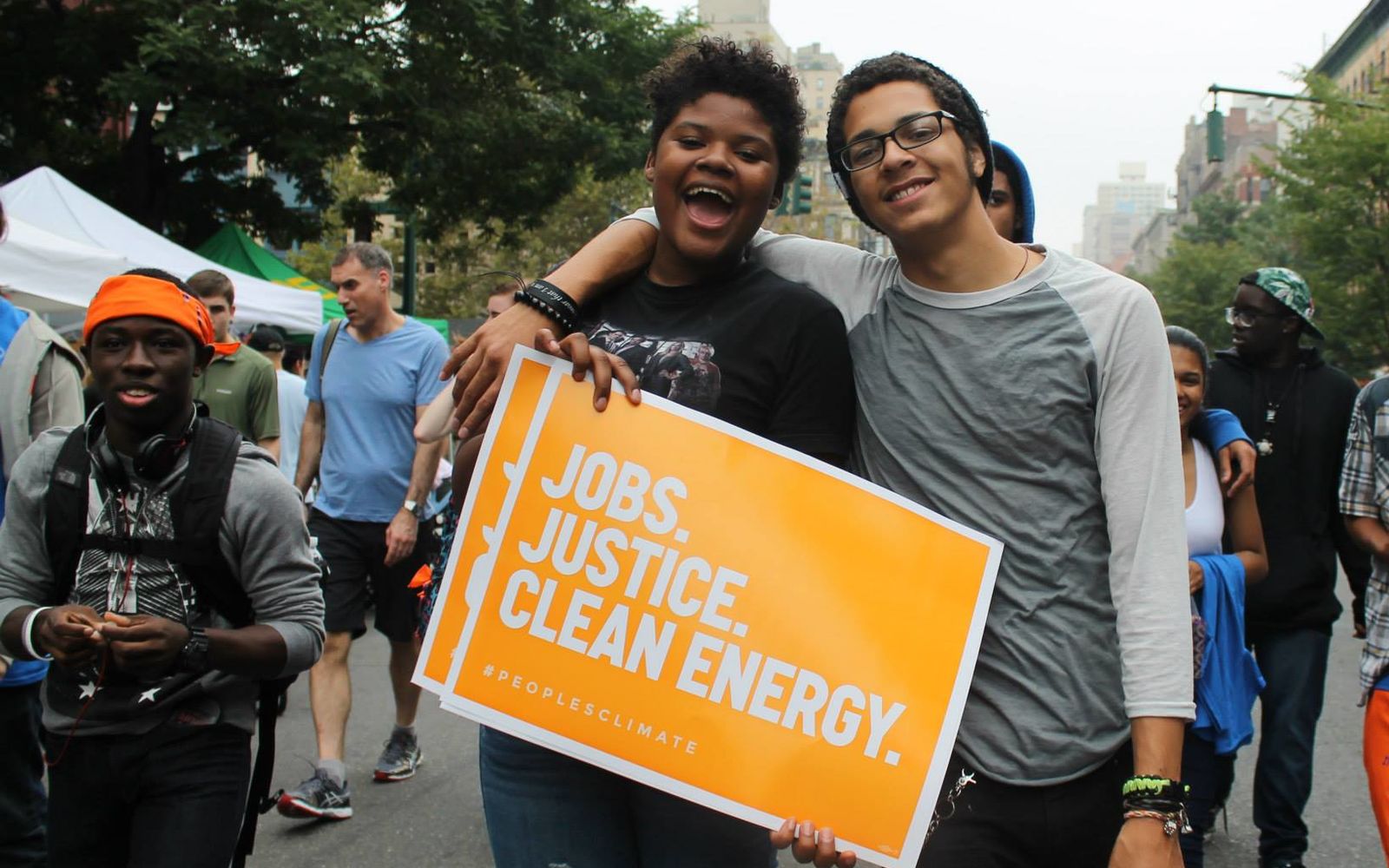 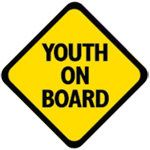 From Urban Wasteland to Great Neighborhood

Since 2005, when the MBTA abandoned its Bartlett Yard bus facility, the 8.5-acre site in Boston's Roxbury neighborhood had become an urban wasteland. Thanks to a unanimous vote earlier this fall by the Boston Redevelopment Authority, the site's transformation into a mixed-use, smart growth development took a big step forward.

The MBTA has been trying to dispose of Bartlett Yard for years. The first time a developer created a set of plans for Bartlett Yard, the proposal was for a pair of big box retailers, a supermarket, and a giant parking lot. The community roundly rejected this idea. Instead, two Barr grantees - the Massachusetts Smart Growth Alliance and Neustra Communidad (which had the help of a Rose Architectural Fellow, another Barr grantee) - worked with residents to provide technical support on the design of a truly great neighborhood.

What they came up with – a concept called “Bartlett Place" – is amazing: a walkable village that will integrate elements like an open-air market, shops, a public common, arts and events venues, and places to sit and relax outdoors. The pictures speak louder than words...

And here is what is coming:

The way we build our communities has a huge impact on greenhouse gas emission. According to a 2006 study that appeared in the Journal of Planning and Development, people living in low-density areas emit over 2.5 times as much CO2 per person per year as people living in high-density areas, with most of the difference attributed to emissions from single occupancy vehicles. That is why Barr is focused on smart growth as part of its strategy to reduce emissions from transportation. Great Neighborhoods works to create more vibrant, walkable, and sustainable communities in Boston’s metropolitan area by implementing a regional vision of smart growth and supporting local partners. The emphasis is on capacity building, land-use/transportation planning, and zoning in ways that reduce environmental impacts (e.g., greenhouse gases, vehicle miles traveled, energy consumption, loss of open space, and ground water use).

It is significant to note that the site hosted a series of public art events during the Summer of 2013; the Boston Art Commission designated it as an official temporary public art destination. Those who are interested may want to view the collection of street art before the scheduled demolition in December 2013.

For more information about Bartlett Place or these partners, visit: