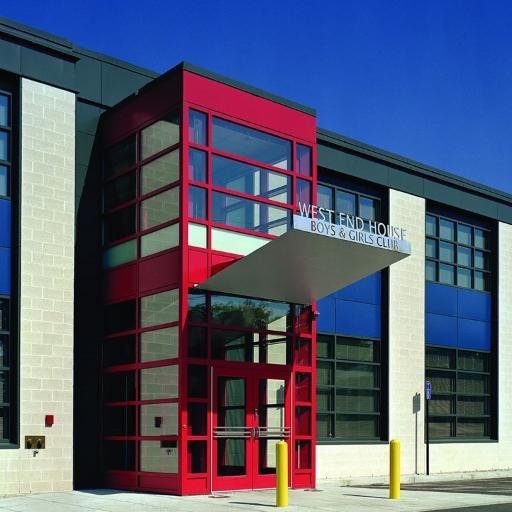 Reverend Dr. Ray Hammond co-founded Bethel A.M.E. in Boston in with his wife, Gloria. The son of a Baptist preacher and a schoolteacher in Philadelphia, Rev. Hammond attended public schools before earning degrees from Harvard College and Harvard Medical School. He later earned a master’s degree in religion, focusing on Christian and medical ethics, from Harvard Graduate School of Arts and Sciences.

Rev. Hammond is co-founder and chairman of the Ten Point Coalition, an ecumenical group of Christian clergy and lay leaders mobilizing the Greater Boston community around issues affecting black and Latino youth; an Executive Committee member of the Black Ministerial Alliance; chair of the Boston Opportunity Agenda; a Strategy Team member of the Greater Boston Interfaith Organization; and a member of the Boston Green Ribbon Commission. He also serves as a trustee of the Yawkey Foundation, the Isabella Stewart Gardner Museum, the John F. Kennedy Library Foundation, BMC Health System, and the MATCH School. He previously served as chairman of The Boston Foundation.

Rev. Hammond is a Fellow of the American Academy of Arts and Sciences and is the recipient of numerous honors and honorary doctorates. 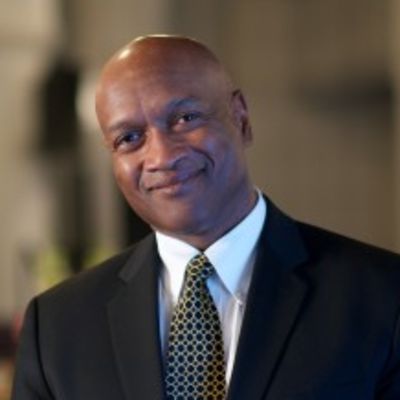