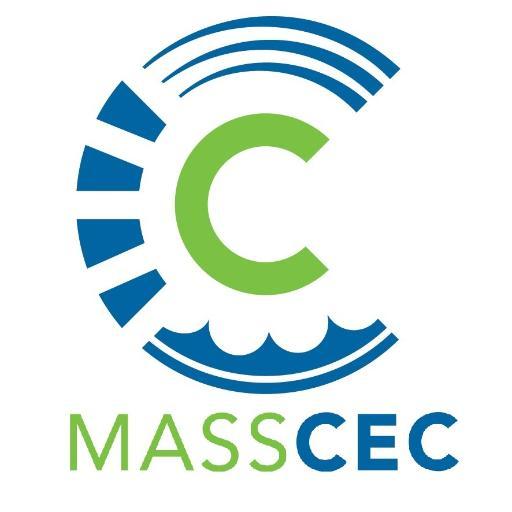 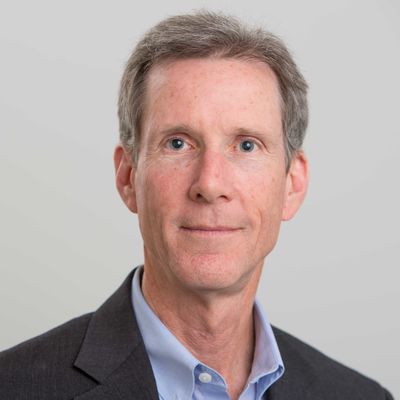 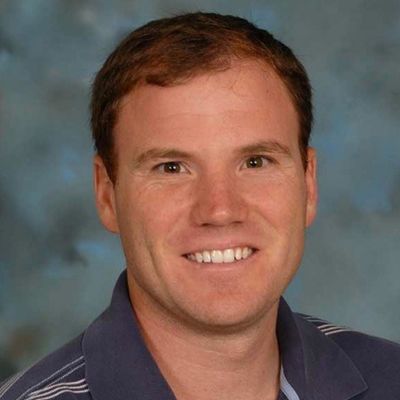 What does an “energy worker” look like? A coal miner? An oil drill operator? A natural gas pipefitter? Certainly. However, in recent years, as entire industries—from construction and manufacturing to sales and professional services—are transformed by clean technologies, an entirely new group of “energy workers” has emerged that includes solar installers, wind turbine technicians, energy efficiency auditors, and others in the rapidly expanding clean energy sector.

The most comprehensive statistical documentation of the clean energy workforce is found in last month’s 2017 U.S. Energy and Employment Report from the U.S. Department of Energy. The report provides detailed employment data for electric generation, fuels, transmission, distribution, storage, energy efficiency, and motor vehicles sectors for all 50 states.

The report found that: 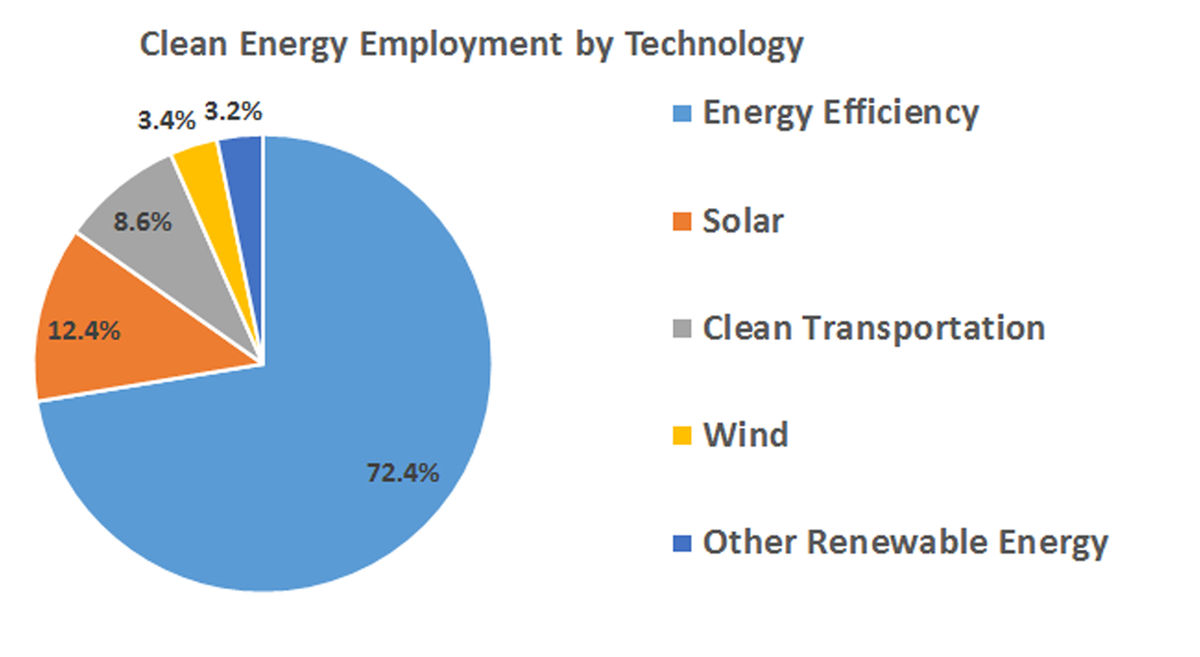 The January 2017 publication is the second annual edition of the ground-breaking U.S. Energy and Employment Report. In 2016, national organizations E4TheFuture and Environmental Entrepreneurs (with support from The Barr Foundation) used data from the inaugural study as source material for the development of “Energy Efficiency Jobs in America,” a detailed review of energy efficiency employment in all fifty states with breakdowns of energy efficiency jobs to the city, county, legislative and congressional district level.

The growth in clean energy employment is not surprising, given the unprecedented transition away from coal generation and the growth of natural gas and renewable electricity, as well as the proliferation of energy efficiency incentive programs offered by states and local utilities. The data show not only abundant new economic activity in research and development, manufacturing, and construction of new capacity, but also a significant transition to energy efficiency work within traditional sectors. This is best illustrated by the fact that nearly 1.4 million of the nation’s 2.2 million energy efficiency (EE) workers are in construction-related EE jobs.

The impressive gains in national clean energy employment have not been equally distributed across the nation. It is no coincidence that states with progressive clean energy policies, incentives, and targets, such as California, Massachusetts, New York, and Texas, have seen the fastest job growth. In fact, the key to sustained growth appears to be diversity in both technology mix (e.g., wind, solar, biofuels, traditional energy) and industrial mix (e.g., R&D, manufacturing, construction). The states with greater variety in their energy sectors have fared best over time.

At the same time, ethnic, racial, and gender participation in clean energy remains well below the norm. To address this concern, leading companies can be expected to expand the labor pool by sourcing talent from communities currently disconnected from job opportunities.

For a profile of a vibrant clean energy sector in a single state, one could look at our own Commonwealth of Massachusetts. In 2016, the state’s annual clean energy industry report found that the sector’s workforce topped 100,000 for the first time, with 105,212 workers at 6,714 different establishments—a 75% employment increase over the last six years. 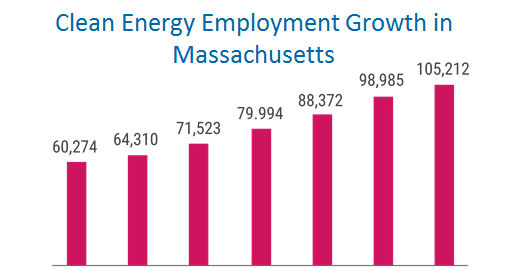 The Commonwealth’s clean energy sector now represents 2.9% of all state jobs. In 2015, the industry contributed $11.8 billion in economic activity, accounting for 2.5% of the Massachusetts GDP, helping the state lead the region in job growth. 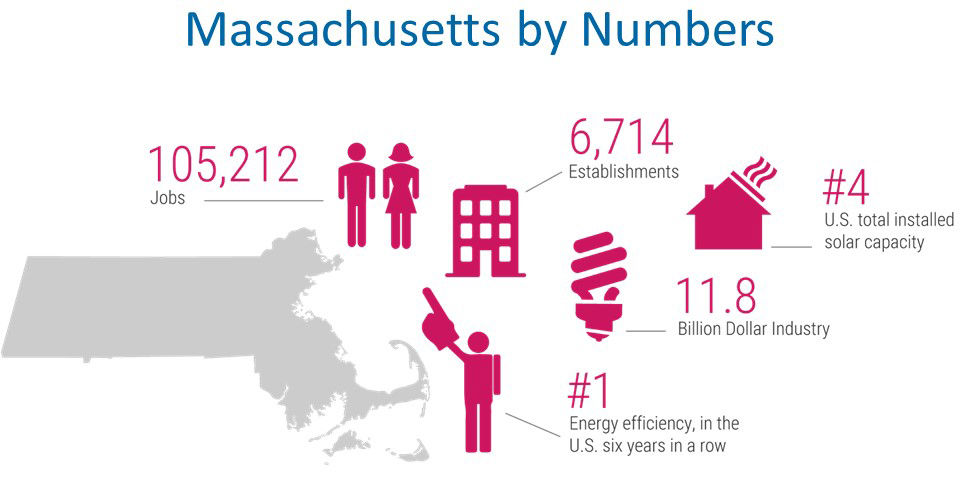 As 2016 came to an end, interest grew about the expected rise of a major new energy storage sector in the Commonwealth—the latest job-supporting addition to the state’s clean energy success story.

The nation’s clean energy industry—and the thousands of jobs in every state that come with it—is growing rapidly. Continuing that growth is both an economic and an environmental imperative, especially for states like Massachusetts, which have no domestic fossil fuels and are deeply committed to dramatically reducing greenhouse gas emissions.

Accelerating the continued growth of the renewable and energy efficiency industries supports local jobs in deployment and construction; keeps money in local economies while at the same time developing vibrant new global exporting possibilities (particularly in professional services and in research and development); and contributes to improving the nation’s energy security.

We are fortunate that many of the drivers supporting clean energy growth are already embedded in the marketplace, especially through the significant declines in the cost of electricity produced from solar and wind, and the undeniable financial benefits that come from using less energy through efficiency and conservation.

Still, policy—including national policy—matters. President Trump and his Administration have said that increasing jobs for American workers will be a key concern for both energy and environmental policy. If jobs are a major part of the scorecard, policies that yield #cleanenergyjobs are the right call. 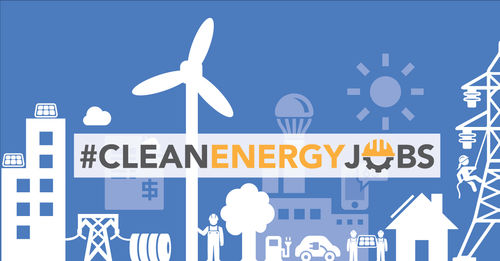 On February 22, a national coalition of more than 40 clean energy associations and organizations launched a social media campaign to “focus national attention on real people working in clean energy” campaign. The #cleanenergyjobs campaign is also promoting the findings of recent studies that verify the significant size, rapid growth, and job supporting power of the clean energy sector.