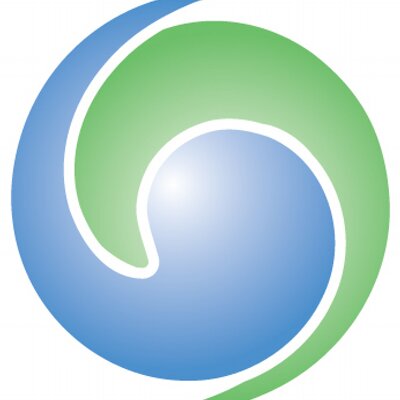 A Vital Piece of Our Clean Energy Future Ready for Primetime: Energy Storage 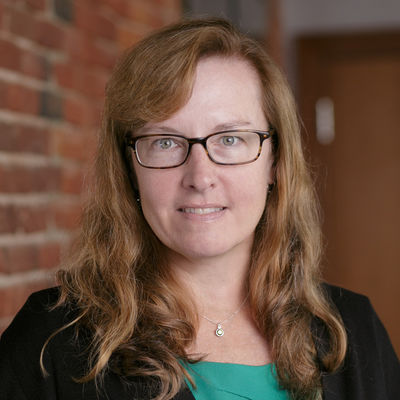 New report reveals the potential for energy storage to save people in Massachusetts millions in energy costs, reduce emissions, and accelerate the success of local, clean energy.

Last month the Massachusetts Department of Energy Resources (DOER) and the Massachusetts Clean Energy Center released State of Charge, a much-anticipated report on energy storage. The report is part of the Commonwealth’s $10-million Energy Storage Initiative announced last year, and offers both in-depth analysis of the state’s storage potential and concrete recommendations for how to capture it. The headline finding is that energy storage represents an enormous opportunity for Massachusetts.

Why is energy storage such a big deal? Storage has the potential to dramatically change our electricity landscape because today only a tiny portion of electricity produced can be stored for future usage—the DOER report estimates only 1%, compared to a typical 10% of storage for other important resources like food. This lack of electric storage has many impacts—one is that we build and maintain expensive and dirty plants to meet peak demand for power on the hottest days in the summer and the coldest days in the winter. It also means that when we don’t need all of the power plants on our regional electric grid, even the cleanest ones must ramp down production. Energy storage enables cheaper, cleaner energy to power our grid when demand is the highest, not just when the sun is shining or the wind is blowing.

Energy storage enables cheaper, cleaner energy to power our grid when demand is the highest, not just when the sun is shining or the wind is blowing.

The State of Charge study finds that energy storage produces economic benefits associated with reducing peak electric demand, reducing greenhouse gas emissions, deferring expensive transmission and generation projects, and increasing grid flexibility, reliability, and resiliency. If its recommendations are implemented, the state will be on the leading edge of storage deployment.

The DOER report also shows that storage can deliver tremendous savings for ratepayers because it will help to reduce costs when demand peaks, making our grid more efficient. The Massachusetts report estimates that deploying 600 MW (megawatts) of energy storage in the state by 2025 will capture $800 million in benefits for Massachusetts ratepayers.

So why don’t we have more storage on our grid today? Several factors contribute to this, but one the report focuses on is the lack of mechanisms to monetize the value of storage. Although storage can behave like a source of energy, a storage owner can’t get paid like someone who owns a generating plant (at least not yet in Massachusetts, though this is becoming increasingly common in other parts of the world). That’s why the report’s recommendations include exploring ways to compensate those who could provide energy back to the grid from storage, just as we compensate other suppliers of energy. Solving this challenge would encourage developers to ramp up the number of storage installations and make combined projects such as solar and storage more cost effective.

Another factor slowing the growth of storage is a mistaken view that storage is a new technology not yet “ready for primetime”—when in fact it is commercially viable, and it is also easier to site than many other energy sources. That’s why Barr is funding the Clean Energy Group’s Resilient Power Project, which is supporting Massachusetts communities that want to pilot storage projects, showcasing how storage can be partnered with renewables like solar to provide a range of benefits including resiliency and preparedness. The town of Sterling, for example, recently broke ground on its 2 MW “Community Clean Energy Resiliency Initiative Battery Storage Project.” When the project begins operation later this year, it will use storage to support critical services at the police station and dispatch center during power outages. When the power is on, the town’s municipal electric department will get paid for the valuable services provided by the storage project. This is one of many projects spurred by the state’s Community Clean Energy Resiliency Initiative, which will provide $40 million for community-based projects to show that storage is viable and ready for deployment.

The state’s impressive State of Charge report reflects nearly a year of research and economic analysis by the agencies and lays out their policy and programmatic road map to achieve the state’s potential for energy storage. Now the next phase of work begins, as clean energy businesses, municipalities, and other stakeholders such as Clean Energy Group work together to help realize the economic and environmental benefits of this important tool in the clean energy toolkit.