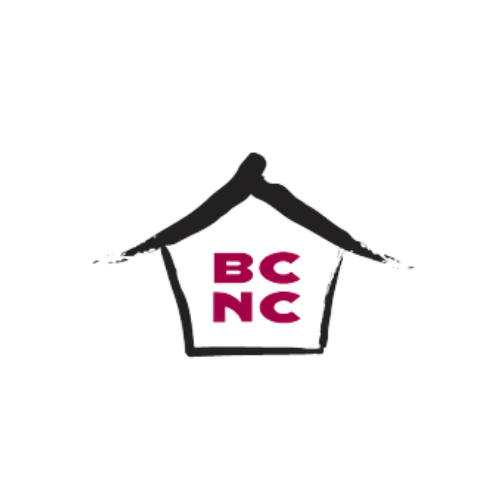 Against the Tides of Change, Arts and Culture as “Placekeeping” Force 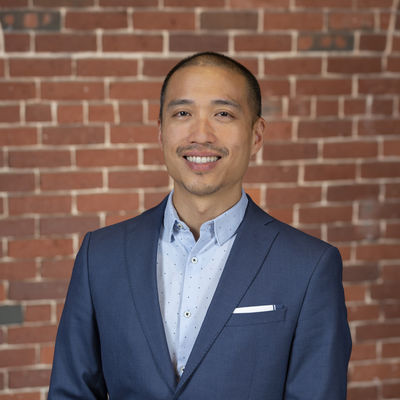 New arts and cultural center preserves links to a community’s culturally rich past, and brings hope of an enduring place in its future.

Please note, this blog was written when Giles was a Barr Fellow and the Executive Director of Boston Chinatown Neighborhood Center. In winter 2020, Giles became Barr's Senior Program Officer for Arts & Creativity.

In the 1960s, Boston’s historic Chinatown saw homes demolished, its public library destroyed, and a prominent community building literally halved—all to make way for new highway entrance ramps to better link the city’s suburbs to its financial district. Fifty years later, different forces, including a construction boom and skyrocketing rents, further threaten the character of a treasured community, making it increasingly difficult for families who have called Chinatown home for generations to see their place in Boston’s future.

In 2014, the Boston Chinatown Neighborhood Center (BCNC), a social services agency, came to us with a proposal for what we found to be a compelling response to this challenge—to draw on the power of arts and culture for “creative place-keeping.” Lifting up Asian American traditional cultural and contemporary expressions by master and emerging artists, they envisioned a new arts and cultural center in the heart of Chinatown. A visible stake in the ground, the center would mark and celebrate the community’s cultural heritage, as well as inspire future generations to imagine and craft rich new narratives.

*Three years later, with a seed gift from Barr, funding from many others, and a groundbreaking partnership with Bunker Hill Community College, on May 6, BCNC celebrated the grand opening of the Pao Arts Center.

I am so proud to lead BCNC at this time, as we open a space that puts arts and culture at the center of the conversation about Chinatown's past, present and—most importantly—its future.

I’m also deeply humbled and honored to have so many great partners in our corner—first and foremost, Bunker Hill Community College—as well as the Asian Community Development Corporation, South Cove Community Health Center, Mayor Walsh’s Office of Arts & Culture, among many other supporters.

Of course, we owe an enormous debt of gratitude to Eleanor and Frank Pao for their leadership gift. We are so pleased that this center will bear their name. I also want to acknowledge San San Wong and Jim Canales of the Barr Foundation for being that important first funder to believe in and invest in this vision, and to demonstrate to others what potential there was here.

The people who lived on the very land where the Pao Arts Center now sits had their homes destroyed to make room for the entrance ramp.

The Pao Arts Center accomplishes three goals that are fundamental to the success of Chinatown, its inhabitants, and Boston’s Asian American community: 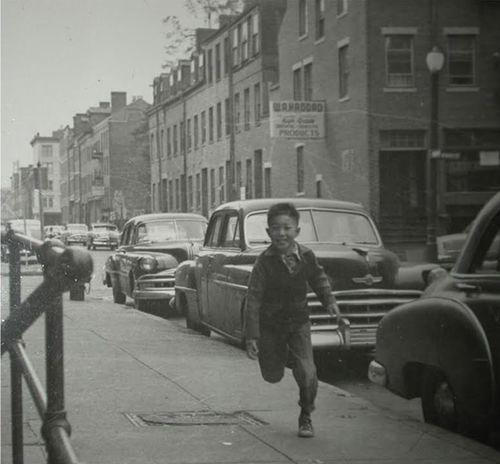 Chinese in Boston: 18-70-1965 by Wing-kai To and Chinese Historical Society of New England

BCNC has been building a strong community in Chinatown since 1969. Just a few years before our founding, the people who lived on the very land where the Pao Arts Center now sits were displaced. Their homes were destroyed to make room for the entrance ramp to the expressway.

Those who lived there back then quickly realized that the residents of Chinatown didn’t have much influence over decision-making when it came to Chinatown—or anywhere else in the city. Throughout BCNC’s almost five decades, we have seen our fair share of challenges:

Our history of obstacles is undeniable, but they don’t determine what Chinatown means to me, personally. This is the place where my grandparents socialized, where they received traditional and modern medical care, where my mother saw old friends and made new ones. Chinatown allowed our entire family to remain connected to a past and a language that wasn’t necessarily prioritized in our daily lives.

This was a community that opened its arms to people and families like mine. 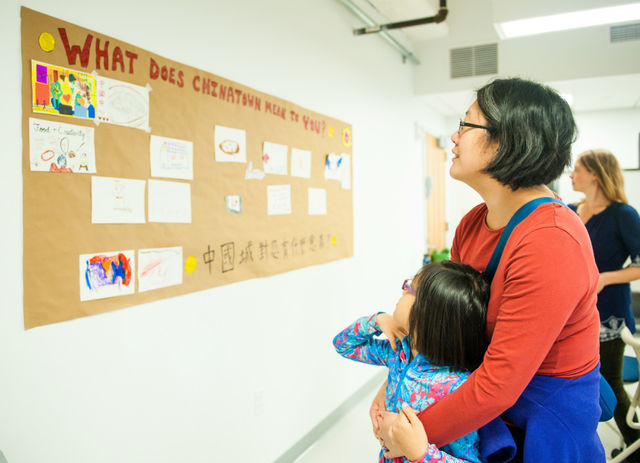 Chinatown is also the place where I first made friends on my own and held my first job. This was where I learned the difference between a neighborhood and a community. To me, Chinatown is a community that opened its arms to people and families like mine—families that often didn’t feel all that welcome in other parts of the city.

Yes, Chinatown has seen more than its fair share of struggles. But its story is still an optimistic one—it’s about hope. By opening the Pao Arts Center, we’re helping write this community’s next chapter. For many, we believe this will be a new beginning.

Chinatown has seen more than its fair share of struggles, but its story is still an optimistic one. 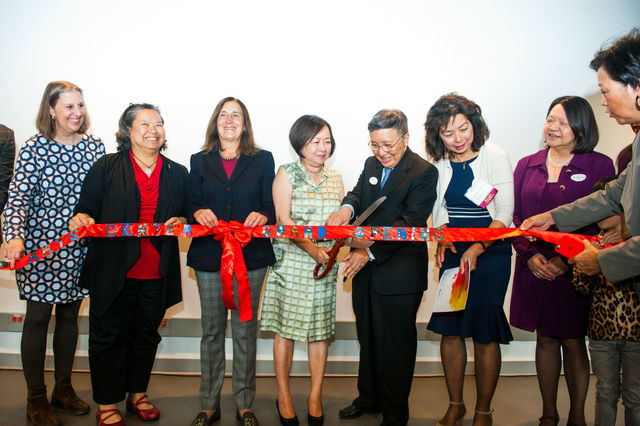 To support the planning phase and build-out of a new community arts center as an anchor for Boston Chinatown's revitalization efforts.