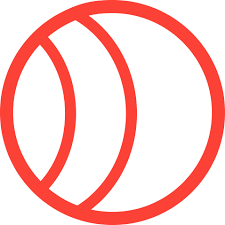 Compass Photographers via The Communications Network

Prior to his work at the Foundation, Stefan managed executive education programs on strategy for the Palladium Group. Over three years at the nonprofit Project for School Innovation, he worked with public school educators to research, document, share, and replicate effective practices. He began his career in the theatre, scouting and developing new plays with the Stamford Theatre Works, Seattle Repertory Theatre, and Long Wharf Theatre.

Stefan holds an M.B.A. from the Massachusetts Institute of Technology and a bachelor’s degree from Dartmouth College. He is also a playwright, a past president of the Playwrights’ Platform, and a 2015 Massachusetts Cultural Council Artist Fellow in Dramatic Writing.

From August 2021 through June 2022, Stefan will be on a leave of absence from Barr to serve as a US Fulbright Scholar at Evelyn Hone College in Lusaka, Zambia.