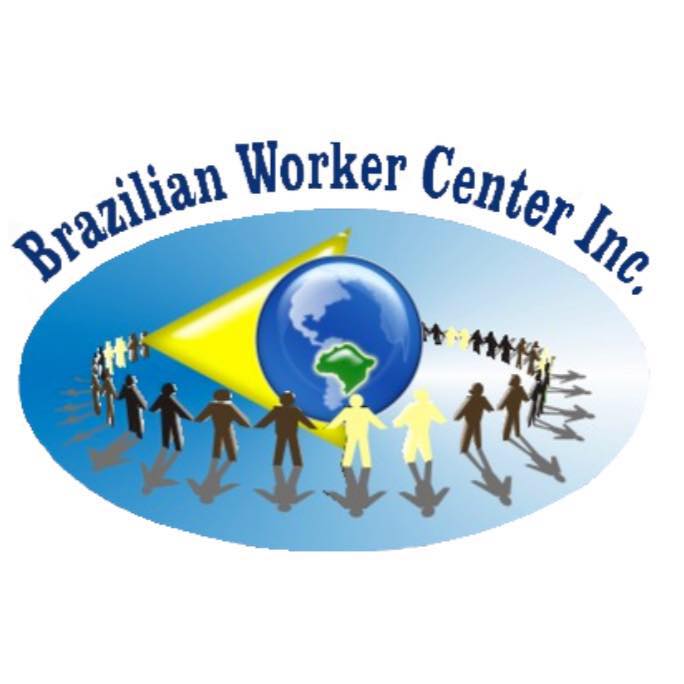 Natalícia Tracy currently serves as a Senior Policy Advisor at the United States Department of Labor/Occupational Safety and Health Administration (OSHA), where she is working towards creating safer and more just workplaces for all workers.

She also co-founded the Massachusetts Coalition for Domestic Workers, which mounted the campaign to enact a 2014 state Domestic Worker Bill of Rights, and she was active in winning a 2015 domestic worker civil rights bill in Connecticut. A long-term board member of the Women’s Institute for Leadership Development and Greater Boston Legal Services, she serves on advisory boards for the City of Boston’s Living Wage Ordinance, and its Office of Immigrant Advancement.

Among her awards have been, she has received recognition as one of the nation’s 25 key black women labor leaders in the AFL-CIO/IPS 2015 And Still I Rise: Black Women Leaders-Voices, Power & Promises Project; the 2013 Petra Award recognizing unsung heroes in the struggle for social justice; and the Brazil International Press’ 2016 Making a Difference: World Impact award.

Natalícia was first brought to the United States as a teenage nanny with an 8th grade education. After many years doing that work while pursuing her education, in 2016 she earned a Sociology Ph.D. from Boston University. She also teaches and writes on sociology and labor studies at UMass Boston, with a focus on race, immigrant workers, and human trafficking. 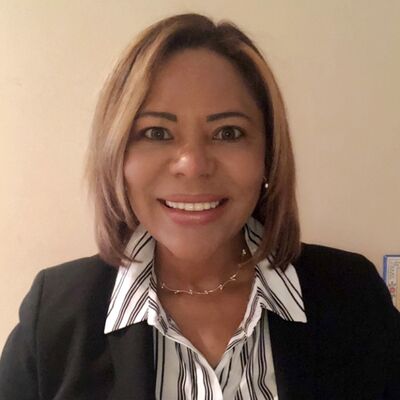