Mossik Hacobian has served as the Executive Director of Boston’s Higher Ground since June 2011. Prior to serving at Higher Ground, he worked for 33 years at Urban Edge, a recognized leader in community development corporations (CDCs) in the Northeast.  During his tenure at Urban Edge, he served for three years as President and 22 years as Executive Director. When recognized as a Barr Fellow in 2005, Mossik was executive director of Urban Edge. 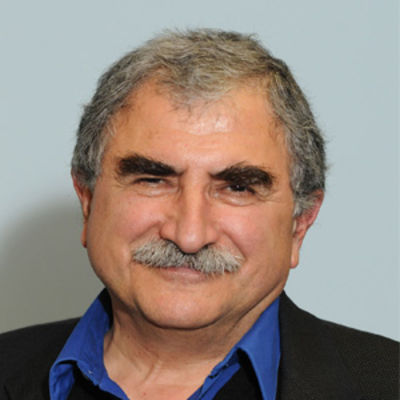