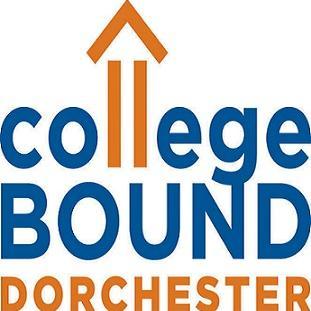 As the founder of College Bound Dorchester, Mark is the vision behind Boston Uncornered: a first in the nation model to support gang involved individuals to move from the corner to college and in doing so to transform communities. Before becoming CEO in 2007, he was Vice President for Business Development at Lighthouse Academies, Chief Operating Officer of B.E.L.L., and worked in the private sector. Mark spent four years in India as a child and served as a Peace Corps volunteer in Thailand for three and a half years following his graduation from the University of Michigan.

Mark earned his MBA from Yale University. He serves on the board of Roxbury Community College. He and his wife Mary are raising two teenage boys in Dorchester. Easily obsessed, having run three marathons in crocs, you are likely to find him these days hanging upside down rock climbing. 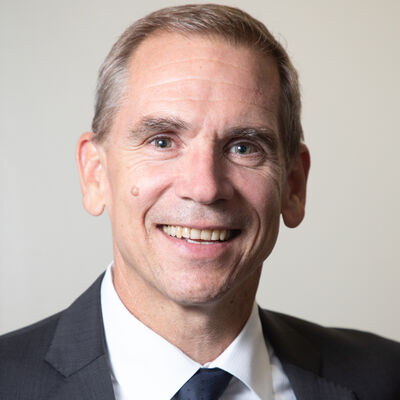