Lou Casagrande retired from the Boston Children’s Museum in 2009, where he served as president and CEO for 15 years. He led the museum through its first major expansion in 30 years, directing a $47-million capital campaign to expand and renovate the city’s first “green” museum.

After leaving the museum, Lou served as the first dean of the School of Education, Social Work, Child Life, and Family Studies at Wheelock College. He later served as special assistant to the president and CEO at Associated Early Care and Education (now Nurtury), where he was charged with developing a state-of-the-art, “green” early learning center at the Bromley Heath public-housing complex. 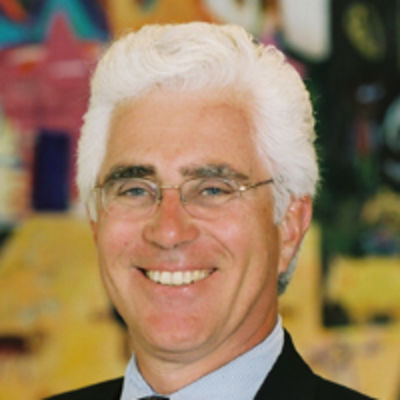