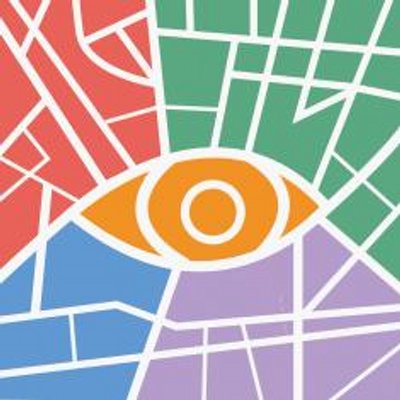 Justin Kang is the Vice President of Economic Growth for the Greater Boston Chamber of Commerce where he oversees strategic initiatives focused on talent attraction and retention, industry growth and racial equity in the private sector. In addition, he is the Executive Director of City Awake, a program of the Boston Chamber, which serves as the regional platform to empower and mobilize the next generation of talent.

He has been named as a “Top 25 Emerging Leader of Color” and “Top 100 Most Influential Leader of Color” by Get Konnected!, and as one of “The Next Generation of Powerful People in Boston” by Boston Magazine. In addition, he was recognized as “One of Nine Nonprofit Leaders Obsessed with Making Boston Better” by the Boston Globe and was awarded a “ONEin3” award by the City of Boston as one of 13 young adult leaders doing outstanding work to improve the City of Boston for all residents. In 2017, he was awarded the Rosoff “Twenty-Something” award by the Ad Club for embracing innovation and creativity to change the landscape of Corporate America.

Justin serves on the board of directors and advisory boards for several nonprofits, including the Asian Community Development Corporation, the Institute for Nonprofit Practice, MassCreative, Food for Free, and the Massachusetts Literary Education and Performance Collective. In addition, he was the Industry Champion (social impact) for MassChallenge and has served as a judge for the Massachusetts Nonprofit Excellence Awards and 50 on Fire. He is a former Big Brother and an alumnus of Brandeis University. 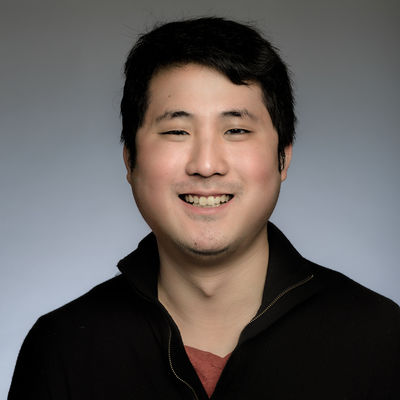