Mr. Solomon currently services on the board of directors of Cambridge College, is the co-founder of BTR. He previously taught middle and high school math for ten years at the King Open School in Cambridge, Brighton High School in Boston, and City on a Hill Public Charter School in Boston. He has been an instructor at the Harvard Graduate School of Education and is a National Board-certified teacher. 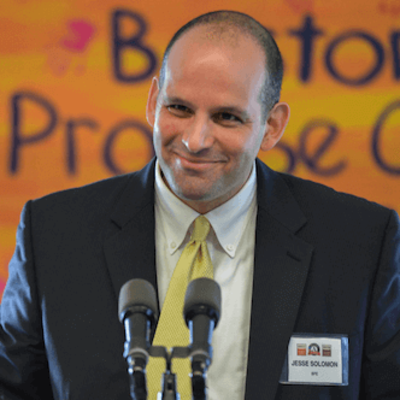