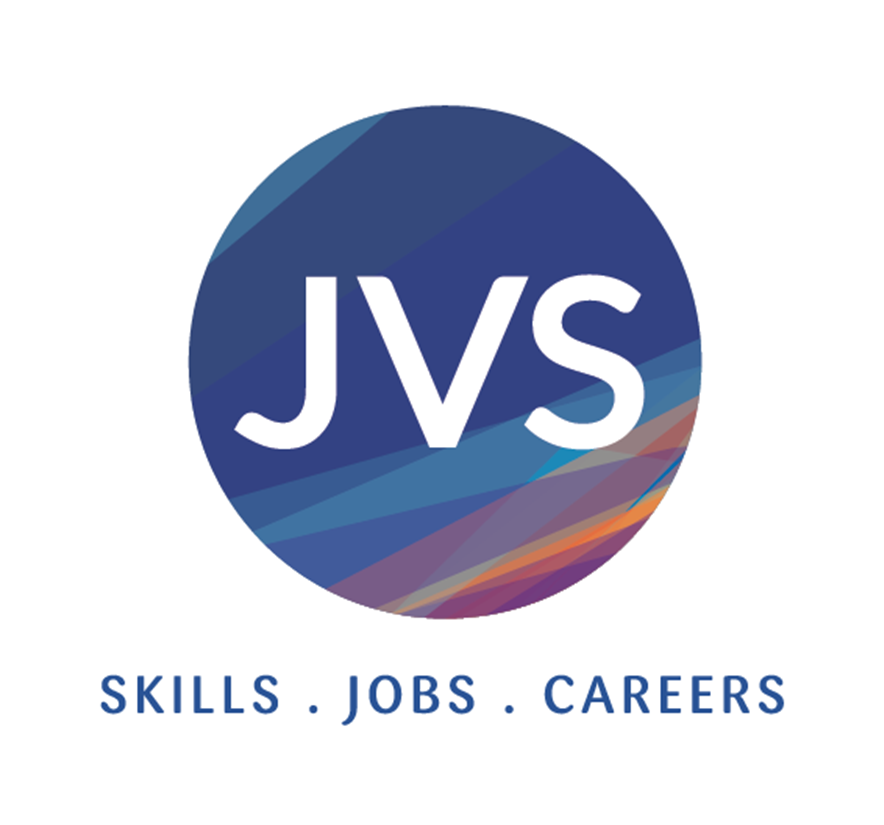 Jerry Rubin previously served as the President and Chief Executive Officer of Jewish Vocational Services, Inc. (JVS). He was responsible for the overall direction and management of the organization, and led its Leadership Team. Jerry was recognized as a Barr Fellow in 2019 for his work at JVS.

Prior to joining JVS, Jerry was Vice President of Building Economic Opportunities at Jobs For the Future, a national workforce development and education policy, research, and consulting organization. Jerry founded and was Executive Director of two nonprofit organizations: the Greater Boston Manufacturing Partnership, a training and consulting organization; and the Coalition For a Better Acre, a community development corporation based in Lowell, Massachusetts. Jerry also spent ten years in the administration of Boston Mayor Raymond L. Flynn leading several housing, economic development and workforce development initiatives.

Jerry holds a Bachelor’s Degree in Government from Clark University and a Master's Degree in City Planning from the Massachusetts Institute of Technology. He is the author of numerous book chapters, articles, and monographs on housing, economic development and workforce development issues. Jerry is a member of the Boston Federal Reserve Bank’s Community Development Advisory Council (CDAC), a board member of the Economic Empowerment Trust Fund of the Commonwealth of Massachusetts, and the Hyde Square Task Force. 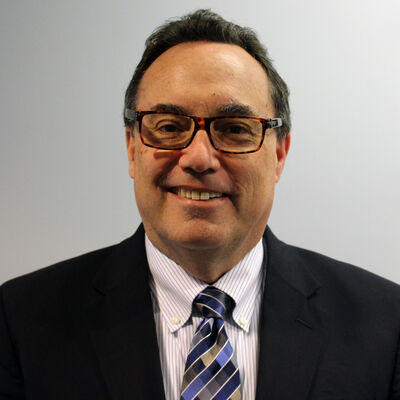