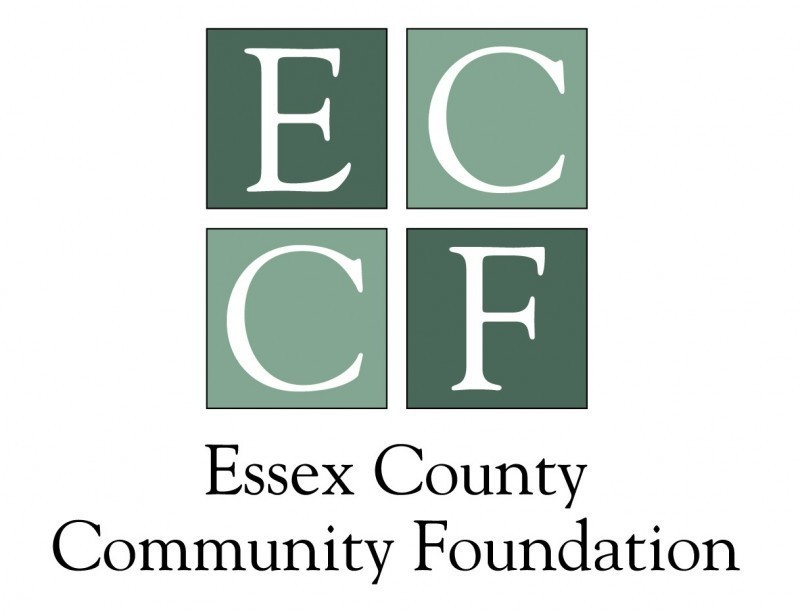 Giles Li joined Barr in 2020 as senior program officer for Arts & Creativity, with a particular focus on implementing two strategies within the portfolio: advancing the field’s capacity to adapt, take risks, and engage changing communities in new ways; and fostering opportunities to connect the arts to other disciplines and sectors.

Giles came to Barr following nearly fourteen years with the Boston Chinatown Neighborhood Center (BCNC). Hired as BCNC’s first arts program coordinator in 2006, Giles was named CEO in 2013. Under his leadership, BCNC led a community visioning process to develop and open the Pao Arts Center in 2017, a unique community-based arts and cultural facility leveraging the strengths of a diverse group of partners. Giles also led BCNC’s first-ever expansion outside of Boston, by opening an office in Quincy, MA in 2014. In addition, he oversaw a successful capital campaign that raised more than $3.5M in three years to fund expansion and innovation.

During his time leading BCNC, he was named the winner of the statewide 2017 Excellence in Leadership award from the Massachusetts Nonprofit Network, and was also a member of the Barr Foundation Fellows Class of 2017. He currently serves on the boards of the Boston Children’s Museum and Philanthropy Massachusetts, and holds a graduate degree in Public Affairs from UMass-Boston and is an alumnus of the Institute for Nonprofit Practice.

Giles is a published poet, spoken-word performance artist, and former cultural organizer. Together with his wife, Giles seeks to impart his love of arts and community to their three children. 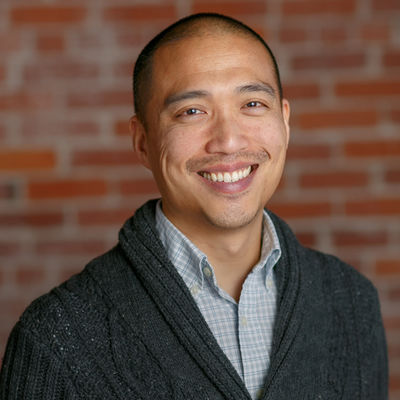