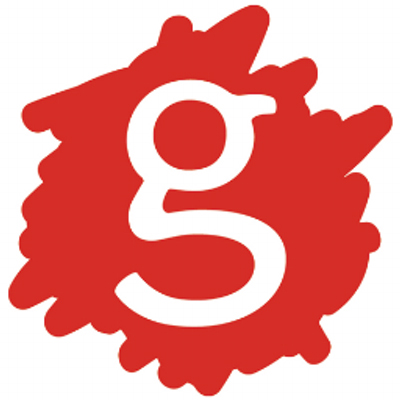 Eve Bridburg is the Founder and Executive Director of GrubStreet. Under her leadership, the organization has grown into a national literary powerhouse known for artistic excellence, working to democratize the publishing pipeline and program innovation. An active partner to the Mayor’s Office of Arts and Culture, Eve was the driving force behind establishing the country’s first Literary Cultural District in downtown Boston.

Having graduated from its inaugural class, Eve remains active with the National Arts Strategies Chief Executive Program, a consortium of 200 of the world’s top cultural leaders. She has presented on the importance of literary arts centers and the intersection of arts and civics at numerous conferences. Her essays have appeared in The Boston Globe, Huffington Post, Cognoscenti, Writer's Digest and TinHouse.

Eve serves on the Advisory Board of The Loop Lab, a Cambridge-based nonprofit dedicated to workforce development for underrepresented youth in the digital storytelling and media sectors. Eve worked as a literary agent at The Zachary Shuster Harmsworth Literary Agency for five happy years where she developed, edited, and sold a wide variety of books. Before starting GrubStreet, she attended Boston University’s Writing Program on a teaching fellowship, farmed in Oregon, and ran an international bookstore in Prague. 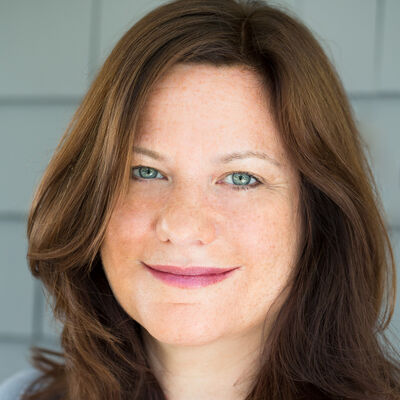