In 2011, Deborah Jackson was named president of Cambridge College, a nonprofit institution that for more than 40 years has been a pioneer in adult learning. When she was recognized as a Barr Fellow in 2009, she was chief executive officer of the American Red Cross of Massachusetts, one of the nation’s largest Red Cross units. Prior to that, she served as vice president of The Boston Foundation, where she managed a $50-million grants and initiatives program; as senior vice president at Boston Children’s Hospital; and as president and CEO of Morgan Memorial Goodwill Industries, Inc.

Deborah currently serves on the board of John Hancock Investments, the Massachusetts Women's Forum, and is the lead board member at Eastern Bank. She has also served on the Boston Green Ribbon Commission, the Mayor’s Task Force to Eliminate Racial and Ethnic Disparities in Health Care, the “City to City” program focusing on national and global best practices for urban policies, the American Red Cross National Diversity Advisory Council, Boston College Carroll School of Management Advisory Board, and the boards the American Student Assistance Corporation, Roxbury Community College, Northeastern University, Milton Academy, and Harvard Pilgrim Health Care. In 2014 she received an Honorary Doctor of Humane Letters from Curry College. 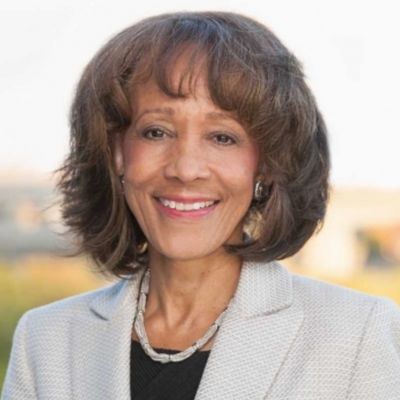