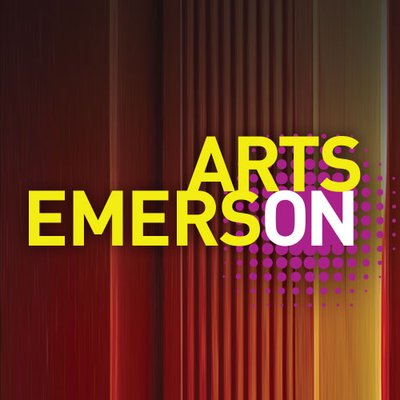 David Howse is a recognized speaker and commentator on the arts and social integration, and for over a decade has been a leader in the nonprofit arts and culture sector. In his role as Associate Vice President of the Office of the Arts at Emerson College and Executive Director of ArtsEmerson, David is fiscally and administratively responsible for multiple cultural venues in Boston’s downtown Theater District. Prior to his current role, he served as the Executive Director of the award-winning Boston Children’s Chorus.

As a faculty member at the Institute for Nonprofit Practice, David teaches a management and leadership seminar to nonprofit managers and executives. David serves on the Boards of the American Friends of Chineke Foundation, Exponential Creativity Ventures, Social Innovation Forum, Philanthropy Massachusetts, and Chorus America. He also serves on the Board of Corporators for Eastern Bank, the Board of Advisors at the Museum of Fine Arts, and the Advisory Council of the New England Foundation for the Arts.

David has received numerous awards for his innovative leadership and civic contributions including being named in 2018 as one of the GK100: Boston’s Most Influential People of Color. David holds degrees from Bradley University and New England Conservatory of Music. 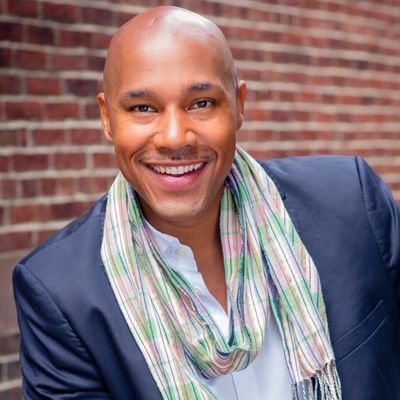