Darlene Lombos is the Executive Secretary-Treasurer of the Greater Boston Labor Council (GBLC) and the first woman and person of color to be elected in this top leadership position at the organization. GBLC represents over 100,000 union members and their families within 24 cities and towns in the region, and has as its primary mission to build power for workers to advance social, economic, and racial justice.

Darlene Lombos previously served as the Executive Director of Community Labor United (CLU), a long-term partnership between some of the strongest base building community organizations and unions in Greater Boston. Since 2005, CLU has successfully moved strategic campaigns that protect and promote the interests of working class families and communities of color in Greater Boston and throughout the Commonwealth. It was for her work at CLU that Darlene was recognized as a Barr Fellow in 2017.

Darlene has been organizing around various community issues since 1996, including police accountability and home daycare justice at Direct Action for Rights and Equality in Providence, RI, as well as transportation equity, gentrification and displacement, and education reform at Sisters in Action for Power in Portland, OR. She brings nearly twenty years’ experience in community and youth organizing, leadership development and coalition-building to this work. 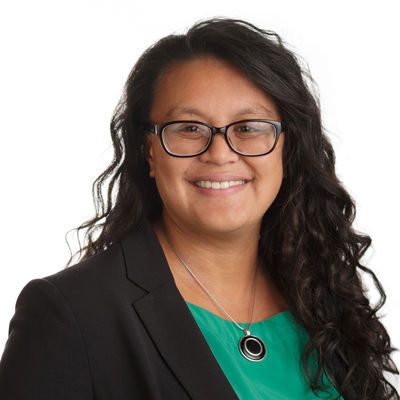