Prior to Muñiz Academy, Dania was Associate Executive Director at the Center for Collaborative Education (CCE) in Boston from 2001 to 2011, focused on leadership development, school governance, and whole school transformation. Dania has diverse experiences serving grades K to 12 as a bilingual special education teacher, staff developer, facilitator, and principal of small schools primarily in New York City for over 21 years prior to coming to Boston.

She has an M.S. in Bilingual Special Education from Bank Street College and an Ed.D. from Teachers College, Columbia University, focused on organizational development and school leadership. She is the recipient of the Smallheiser Award, United Federation of Teachers in 1996 and recognized by Kappa Delta Pi, Teachers College, Columbia University in 2001. She is the recipient of El Planeta’s Powermeter 100 Most Influential People for Latinos for 2012, 2013 and 2014. In 2015, Dania received the Bank Street College Alumni Association Award for her outstanding accomplishments in the field of education. 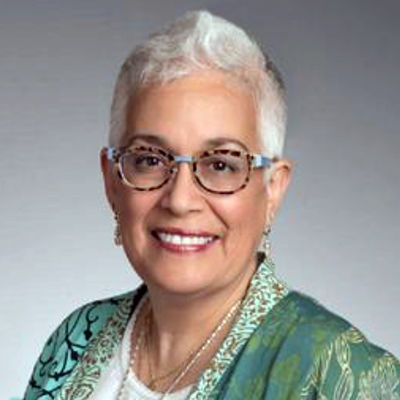