Colby Swettberg has been Chief Executive Officer of Silver Lining Mentoring since 2009. Silver Lining has been lauded as a national leader in mentoring services for youth in foster care. Under Colby’s leadership, Silver Lining has grown to serve more than eight times as many young people and has more than quadrupled its budget. Silver Lining was named as a Social Innovator in 2014 for “providing a sustainable solution to one of the region’s toughest social issues,” and was subsequently selected as a three year investee by Social Venture Partners as a result of the organization’s high impact, results-driven model. In the fall of 2019, as a new element of Silver Lining's work, Colby will be launching and leading a national thought leadership institute focused on sharing best practices for mentoring youth in foster care.

Colby came to Silver Lining Mentoring after working at The Home for Little Wanderers, where Colby opened and oversaw a group home for LGBTQ teenagers, did clinical work in adoption and family stabilization, and provided training and consultation nationwide on LGBTQ issues. In 2012, Colby was honored to be chosen by then Senator John Kerry for the “Angel in Adoption” award for advocacy efforts on behalf of youth in foster care. In 2013, Colby was honored to receive the Excellence Award from national child welfare organization Youth Villages for service to youth in foster care. As a former educator, Colby earned a Master’s Degree in Education from Harvard University, and later focused on child welfare, earning a Master’s degree in Social Work. Colby resides in Somerville. 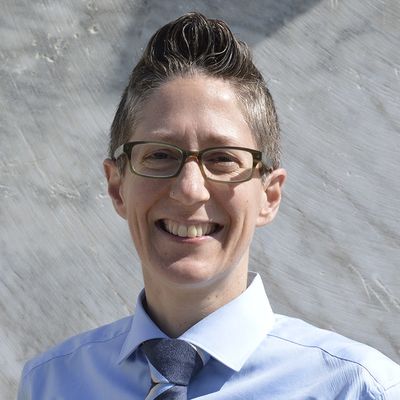