Clementina M. Chéry co- founded the Peace Institute in 1994 after the murder of her fifteen year old son Louis. Chéry is an internationally recognized expert in the field of homicide response. She is an ordained Chaplain and a Lady of the Order of St. Gregory the Great, the highest honor bestowed by Pope John Paul II on a lay Catholic. In addition to the innovative programs Chéry developed at the Peace Institute, she has also published tools for survivors of homicide victims across the country including the Survivors Burial and Resource Guide: A Step-by-Step Workbook for Regaining Control and Always in My Heart: A Workbook for Grieving Children.

In 2016, Chéry was selected as Social Innovator by the Social Innovation Forum. She was named one of Boston’s 100 most influential leaders of color by Collette Phillips Communications, Inc and given the Impact Award by Phillips Brooks House Association at Harvard University. Chéry received an Honorary Doctorate of Ministry from College of the Holy Cross at their 2017 Commencement Ceremony. Chéry has trained thousands of public health, criminal justice professionals, law enforcement officials, and religious leaders in the best practices for supporting survivors and interrupting cycles of retaliatory violence. 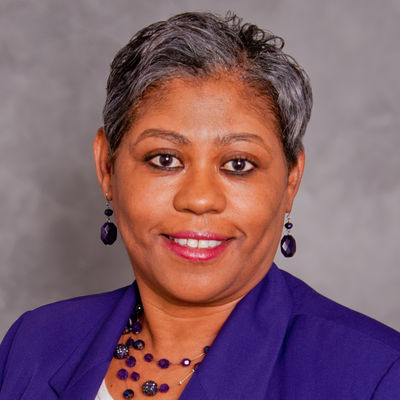