Bill is most associated with the re-development of the Codman Square area of Boston, a multi-cultural community which foundered in the 1970s and became an area known for racial unrest and economic disintegration. Bill was founder and CEO of the Codman Square Health Center (where he worked when he was recognized as a Barr Fellow), a major factor in the regeneration of the community, is founding president of Codman Academy Charter School, and currently is CEO of the South End Community Health Center in Boston.

Bill is on the Executive Advisory Council for WBUR Public Radio. He is chair of the Board of Trustees of Bunker Hill Community College, and chair of the Massachusetts Business Alliance for Education. He was founding president of the Massachusetts Nonprofit Network, a founder of the Edward Kennedy Health Careers Academy and founding president of Boston HealthNet. He is a past President of the UMass/Boston Alumni Association and is on its Board of Visitors. He serves on the boards of the Rappaport Center at Boston College Law School, Daily Table, HealthWorks at Codman, and The American City Coalition. Bill served on both Governors Deval Patrick’s and Charlie Baker’s Health Care Transition Committees. Bill has worked on community regeneration efforts in a number of countries around the world. He has received numerous awards for his work and ideas. 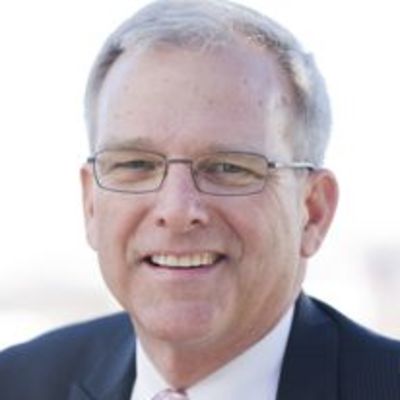