Ayele Shakur brings almost three decades of experience as an innovator in urban education. She currently serves as the chief executive officer for BUILD. Previously, Ayele served as Regional Executive Director for BUILD in Greater Boston and was responsible for launching and growing the program in the Northeast Region. BUILD is an innovative college access program whose mission is to use entrepreneurship and experiential learning to ignite the potential of youth in under-resourced communities and equip them for high school, college and career success.

Prior to coming to BUILD, Ayele served as President and CEO of the Boston Learning Center for 15 years. Under her leadership, the Center expanded from serving 100 students annually in Boston to 700 students across the state of Massachusetts. A veteran classroom teacher, Ayele taught for eleven years in the Los Angeles area and in the Boston Public Schools, and co-authored the book Boost School Performance – A Parent’s Guide to Better Grades Fast. Ayele is the recipient of the 2012 Boston Celtics Heroes Among Us Award, and the 2007 Great Friend to Kids Award presented by the Boston Children’s Museum. In 2014, she was appointed as Chair of the Education Committee for the Boston NAACP. She was appointed by the Boston School Committee to co-chair the Opportunity and Achievement Gaps Task Force for the Boston Public Schools in 2015. She is a motivational speaker and a frequent blogger for the Huffington Post. A native of Boston, she holds a Bachelor’s Degree in Business Management from Boston University and a Master’s Degree in Human Development and Psychology from Harvard’s Graduate School of Education. 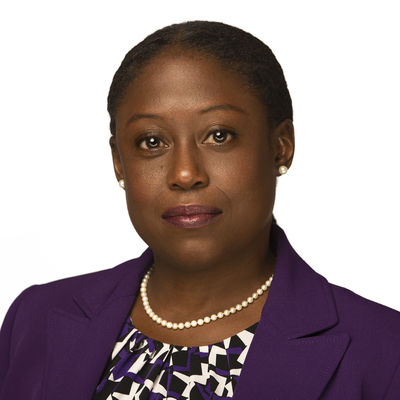