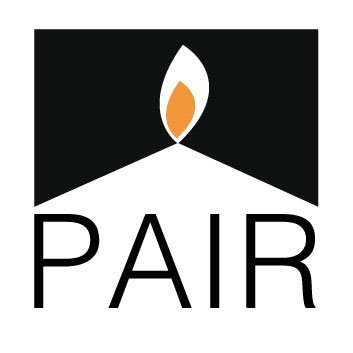 Anita P. Sharma, Esq., is the Executive Director of and an attorney at Political Asylum/Immigration Representation Project (PAIR). She has been with PAIR since 2002. Anita received her LL.M in International Legal Studies from American University Law School, concentrating in Human Rights and Humanitarian Law. She earned her J.D. from Suffolk University Law School and her B.A., summa cum laude, in English Literature from Suffolk University, where she is currently an adjunct professor of English. Anita serves as co-chair of the Liaison Committee on Asylum for the New England Chapter of the American Immigration Lawyers Association (AILA) and is a steering committee member of the Boston Bar Association’s (BBA) Delivery of Legal Services Section.

In 2018-19, Anita was selected as a lead innovator of the Social Innovation Forum’s Innovator’s Program. In 2016, she was honored by Massachusetts Lawyers Weekly for its Top Women of Law Award. From 2010-2012, Anita co-chaired the BBA’s Immigration Section, of which she is currently a steering committee member. She was selected for the 2008-2009 BBA Public Interest Leadership Program, during which time she formed a project to increase pro bono interest in detention work. Anita received the Unsung Heroine of Massachusetts Award from the Massachusetts Commission on the Status of Women in 2009, and the BBA’s John G. Brooks Public Service Award in 2006 for her outstanding representation of asylum-seekers and her mentorship to hundreds of pro bono attorneys who represent PAIR clients. 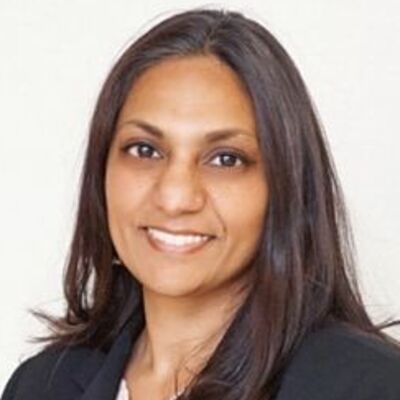