For more than 20 years, Alexandra Oliver-Dávila has worked to create a community that supports young people, values their input, and believes in their ability to create positive social change. Serving as Executive Director since 1999, Alex has transformed Sociedad Latina into a cutting-edge youth development organization. Under her leadership, Sociedad Latina has quadrupled its budget, increased the number of youth and families served, and created our innovative Pathways to Success model.

Currently, Alex serves as Co-chair of the Boston Youth Services Network. She also sits on the Boards of Emmanuel College and the National Coalition of Schools Educating Boys of Color. In addition, Alex serves on the Community Advisory Boards for Boston After School & Beyond, Boston Private Industry Council, Greater Boston Latino Network, Children’s Hospital and Dana Farber hospitals, and the National Council of La Raza’s Workforce Advisory Council. She is also on the Boston School Committee.

In recognition for her dedication to Boston’s Latino community, Alex has received numerous honors over the years. In 2007, Alex was selected as a Barr Fellow and was named one of the 150 Boston Women of Influence. In 2014, she was recognized by the Boston Public Schools' Office of English Language Learners and the Newcomer Assessment & Counseling Center. Alex holds a Bachelor’s Degree from Emmanuel College, a Master’s in Public Policy from Tufts University and an Honorary Doctorate from Emmanuel College. She is bilingual in English and Spanish. 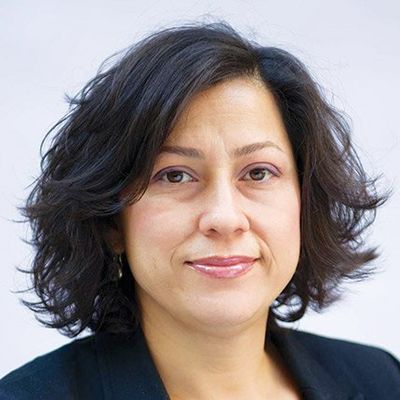