Could life in the suburbs one day be as walkable as in city centers?

Many Americans are driving less than they used to, and even more Americans are saying they want to drive less than they do. This is why many who can afford to are choosing to move into walkable city centers well-served by public transportation. But, are suburbs keeping up with this shift in how people want to get around? A new report – The WalkUp Wake Up Call: Boston – underscores that, if they do, it’s a win on multiple fronts, including for local economies and for our climate.

Currently, only 6% of neighborhoods in Greater Boston get high ratings both for walkability and access to public transit. And these walkable urban places, or “WalkUPs,” are in high demand, particularly among Millennials. With such limited supply, the price of real estate is soaring in the region’s most desirable, walkable neighborhoods – putting them out of reach for many who might live car-free (or car-light) if they could. Meanwhile, many suburban town centers that are already connected to transit, and have great potential as thriving, walkable places have yet to fully unleash that potential.

To explore the most promising neighborhoods for WalkUP development in Greater Boston, in 2015 Barr funded new research conducted by Northeastern University’s Dukakis Center for Urban and Regional Policy and the Metropolitan Area Planning Council, in conjunction with LOCUS, a coalition of real estate developers and Cushman & Wakefield, the largest commercial real estate broker in the region.

The report dentifies 57 WalkUPs in the region and notes that while these WalkUPs only make up 6% of the region’s land area, they are gaining more than their market share of development and income property investment compared to their drivable sub-urban neighbors. 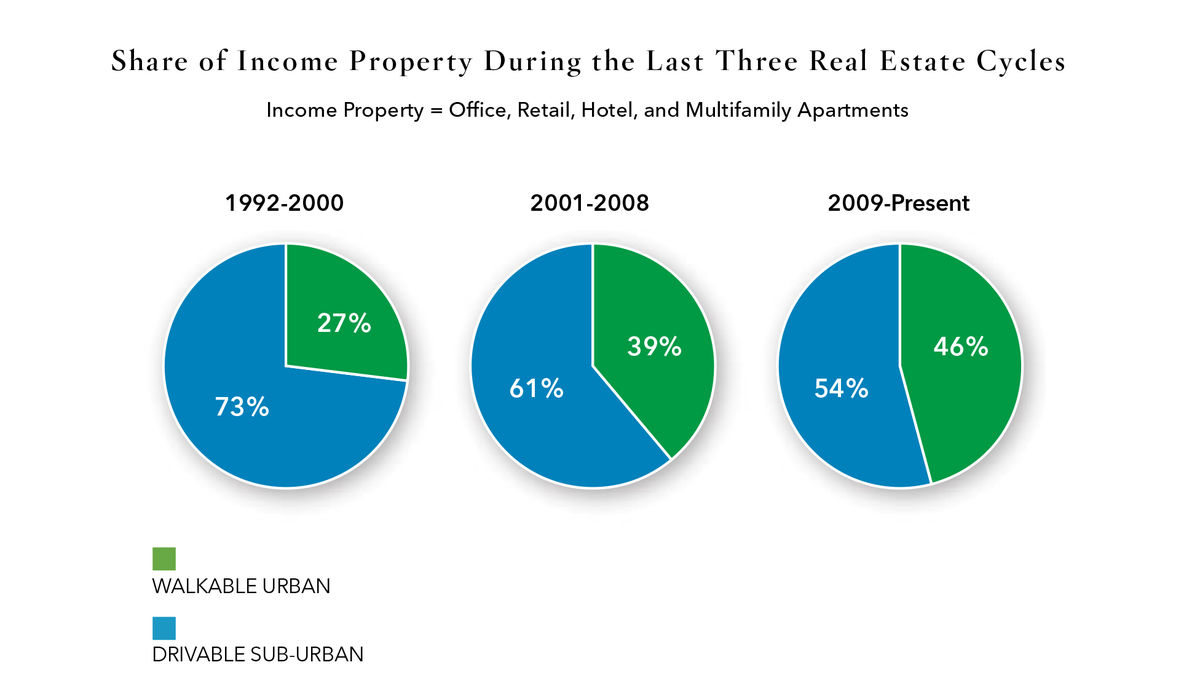 In addition to spotlighting the economic growth of city-centric WalkUPs, the report identifies Emerging WalkUPs waiting in the wings. These areas, the vast majority of which are in the suburbs, have not yet met the minimum walk score, intersection density, or retail space criteria to be considered a WalkUP. But, they are ripe for development. With the right mix of zoning, public transit, housing, and retail development, these suburbs could turn into desirable walkable places and shift the region away from car dependency.

The report notes that while investments in walkable urban infrastructure and public transit are expensive, they pay off both for the economy and the environment:

We hope this research sparks new ways of thinking and planning for more thriving, walkable, transit-connected, low-carbon communities across the region. Towards that end, Barr’s support for LOCUS will also facilitate its sharing these findings broadly, and providing technical support to a limited number of communities ready to pilot the recommendations.

Smart Growth America, the only national organization dedicated to researching, advocating for and leading coalitions to bring smart growth practices to more communities nationwide. LOCUS, Latin for “place,” is a national Smart Growth America coalition made up of real estate developers and investors who know that transportation drives development and who advocate for sustainable, walkable urban development in our metropolitan areas.

To support research to identify the potential for new walkable neighborhoods in Greater Boston.

To establish a Massachusetts chapter of LOCUS, a group of developers who will advocate for more walkable urban places (WalksUPS). 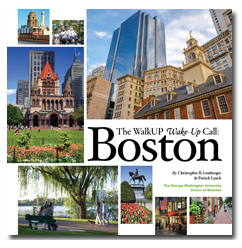 The WalkUP Wake-Up Call: Boston report identifies all current and potential Walkable Urban Places, or "WalkUPs," in Metro Boston and ranks them based on a combination of economic performance (real estate values and tax revenues) and social equity indicators (housing affordability, access to jobs and opportunity).