Americans love the arts. When it comes to supporting artists, it’s a different story. A landmark 2003 study by the Urban Institute found that 96% of Americans surveyed said that they valued art in their lives, but only 27% valued artists. The study further detailed how artists lived with inadequate support systems for employment or spaces to work and live. The art that Americans love cannot be separated from the artists who create it—who needs time, space, and funding for their work. Artists play an essential role in creating vibrant communities, and with dwindling opportunities for state and federal funding, investing in individual artists is vital.

In 2005, United States Artists (USA) was founded with a mission to invest in America’s finest artists and illuminate the value of artists to society. Each year, 40 to 50 USA Fellows are selected through a rigorous nominating process, involving over a thousand experts, scholars, administrators, and artists. The fellowships award $50,000 of unrestricted support providing artists with the time to pause, reflect, create, and innovate. Artists can direct their fellowship funds where they are most needed. The Fellows range in age from 26 to 81. They hail from 48 different states and Puerto Rico. And they represent a wide range of ethnicities and cultural traditions.

A three-year, $2,080,000 grant to United States Artists will fund fellowships for leading innovative artists from Massachusetts and New England and continue to grow its operations endowment. $900,000 will support 18 USA Barr Fellows for three years, with a particular focus on surfacing Massachusetts and New England artists. $1 million will build USA’s operations endowment to allow for more resources for artists, their communities, and in building strategic partnerships. And, $180,000 will support future convenings and administrative work. 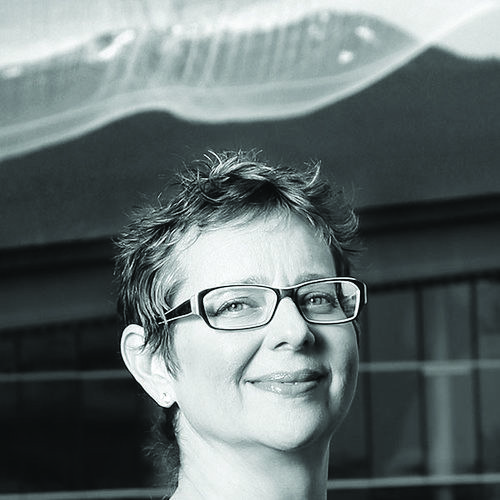 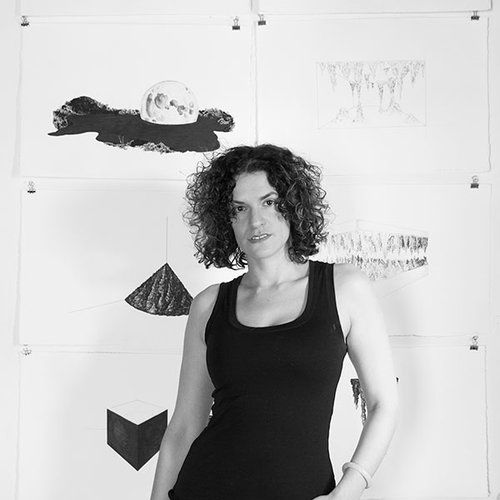 Based in Portland, Maine, Lauren Fensterstock is an artist, writer, curator, critic, and educator. She served as academic program director of the Interdisciplinary MFA in Studio Arts at Maine College of Art and as director of the Institute of Contemporary Art. Her curatorial projects and published writings have been featured internationally as the subject of major solo exhibitions. 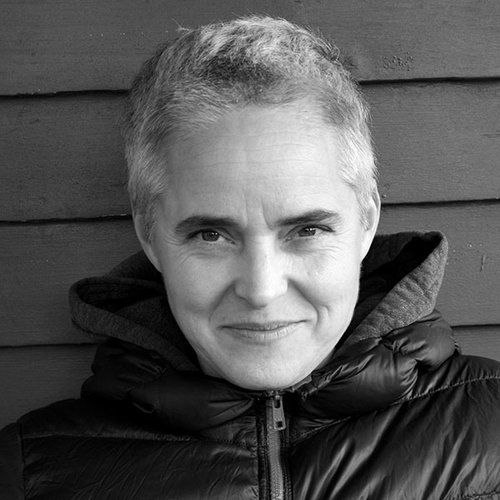 Anna Hepler was born in Boston and has been based in Maine since 2001, working as a sculptor. She says, “I learned early when I had an idea—new pants, a desk—to make it myself, no doubt because I loved making things, but also because that was what I knew. I gathered skills…and developed a maker’s confidence, and fluency across materials, scale, and dimension.” 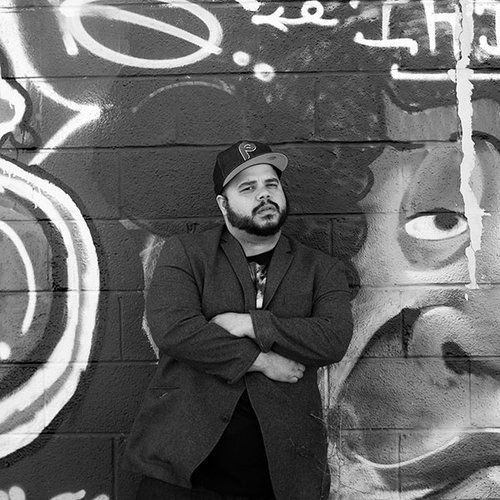 Roberto Lugo is a potter, social activist, spoken word poet, and educator. He says, “I see my pottery as a process of transforming the ground we walk on into something we eat from…In many ways this transformation of tragedy into triumph is a metaphor for my life’s story…I bring art to those that do not believe they need to see it and engage in deeper ways of knowing, learning, and thinking.” 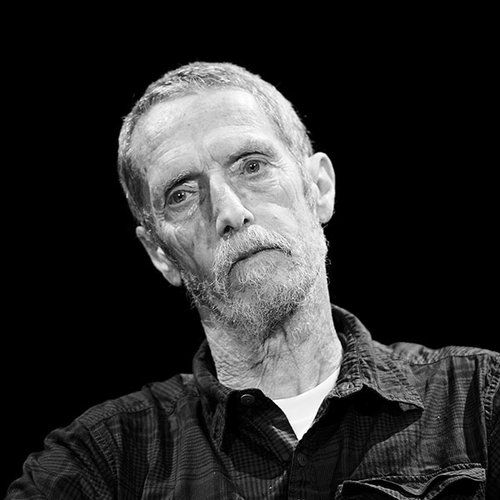 Steve Paxton has researched the fiction of cultured dance and the “truth” of improvisation for 40 years. He was one of the founders of the Judson Dance Theater, Grand Union, Contact Improvisation, and Touchdown Dance for the visually disabled (UK). He has been awarded two NY Bessie Awards plus a Lifetime Achievement Award in 2015, the Vermont Governor’s Award for Excellence in the Arts in 1994, and the Golden Lion lifetime achievement award from the Venice Biennale in 2014. 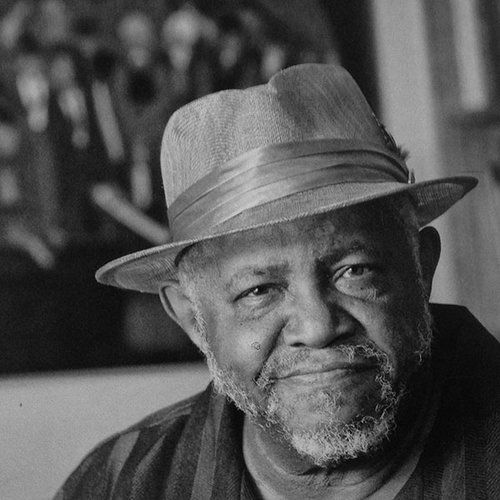 With his intensely autobiographical “paintings” (dye on carved and tooled leather) depicting the day-to-day existence of African Americans in the segregated South, Winfred has preserved an important, if often disturbing, chapter of American history. In the award-winning documentary ALL ME: The Life and Times of Winfred Rembert, the artist relives his turbulent life and shows us how even the most painful memories can be transformed into something meaningful and beautiful. 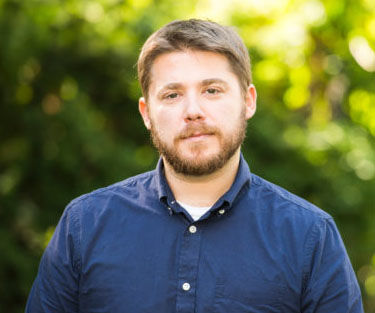 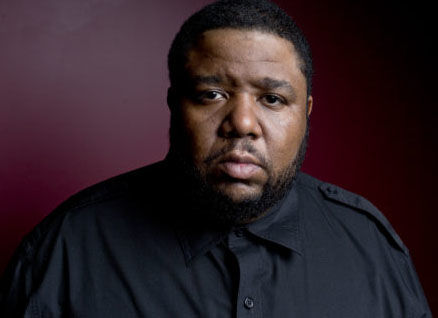 Tyshawn Sorey is a Newark-born multi-instrumentalist and composer. Sorey has performed nationally and internationally with his own ensembles as well as with other artists such as Roscoe Mitchell, Myra Melford, Anthony Braxton, Julia Bullock, Jason Moran, George Lewis, Claire Chase, Steve Coleman, Vijay Iyer, and John Zorn, among many others. Sorey leads many different projects of his own—most notably the critically-acclaimed Tyshawn Sorey trio, whose musical expressions defy distinctions between genre, composition, and improvisation, celebrating alternative musical modeling within the improvisation-composition continuum. 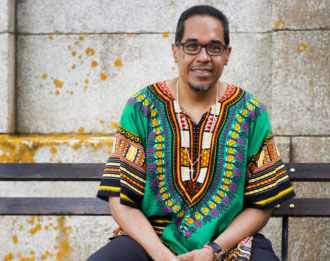 Danilo Pérez is a Grammy Award-winning pianist, composer, educator, and a leading exponent of Global Jazz. His music is a blend of Panamanian roots with elements of Latin American folk music, jazz, European impressionism, African, and other musical heritages that promote music as a multi-dimensional bridge between people. He has released 11 albums, which have earned him critical acclaim, multiple Grammy nominations, and numerous awards. 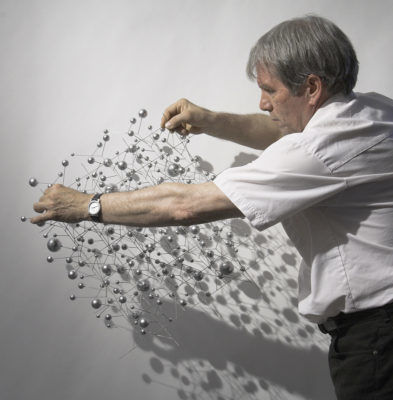 Warren Newton Seelig is a sculptor and distinguished visiting professor at the University of the Arts in Philadelphia, where he teaches, curates, and writes about fiber, textiles, and material studies. Seelig’s work has been included in more than 30 major museum exhibitions in the United States, Europe, Japan and Korea, and he has participated in solo and group shows worldwide. Seelig is the recipient of two fellowships from the National Endowment for the Arts and three fellowships from the Pennsylvania Council on the Arts. He also is a regular visiting critic in the Textile Department at the Rhode Island School of Design and a mentor in the graduate program at the Maine College of Art. 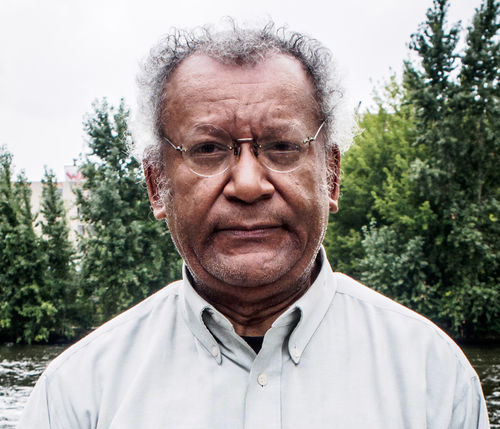 Anthony Braxton, a composer and multi-instrumentalist, is recognized as one of the most important musicians, educators, and creative thinkers of the past fifty years. Braxton is highly esteemed in the experimental music community for the revolutionary quality of his work and for the mentorship and inspiration he has provided to generations of younger musicians. Drawing upon a disparate mix of influences from John Coltrane to Karlheinz Stockhausen, he has created a unique musical system that celebrates the concept of global creativity and our shared humanity. His work examines core principles of improvisation, structural navigation, ritual engagement, innovation, spirituality, and intellectual investigation. 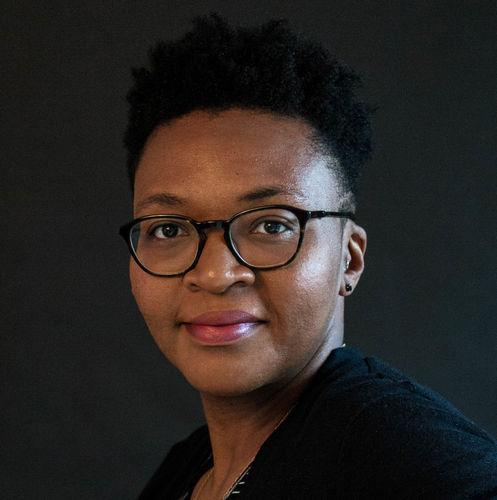 Christina Anderson is a playwright whose multi-layered and theatrical work often centers Black American experiences. Her work has appeared in Toronto, London, and throughout the United States. 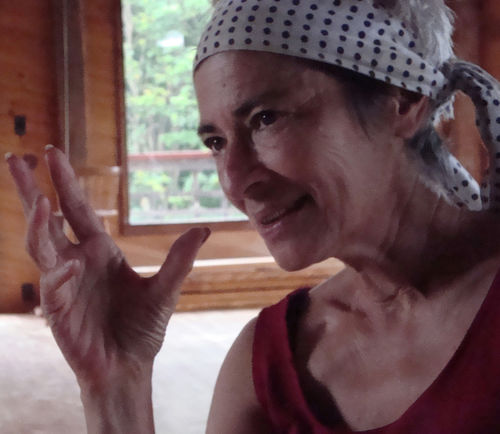 Lisa Nelson is a choreographer, improvisational performer, videographer, collaborative artist, editor, publisher, and educator who has been exploring the role of the senses in the performance and observation of movement for nearly five decades. Improvisational dance, which posits values of collaboration, dialogue, and flexible survival strategies (both biological and cultural), has been at the core of her artistic research and practice.

To undertake a brand evaluation to increase United States Artists impact in the field.

To support 18 USA Fellows from Massachusetts and New England, to support annual convenings, and to contribute to an operations endowment.

Since its founding in 2006, United States Artists has awarded more than 500 artists with over $22 million of direct support in all disciplines including Architecture & Design, Crafts, Dance, Media, Music, Theater & Performance, Traditional Arts, Visual Art, Writing. With this unrestricted award, Fellows decide for themselves how to best use the money.