Serving Indigenous people in Central and Western Massachusetts as they practice and pursue their cultural and creative expressions; providing an environment where Native artists can thrive.

The Ohketeau Cultural Center is a cultural, educational, and creative space for Indigenous people – the first of its kind in Central and Western Massachusetts. It was founded in 2017 in rural Ashfield and has become a locus for artistic and educational programming, as well as traditional ceremony. Ohketeau provides a safe environment for Native artists to work, live, and thrive – not only at Ohketeau but also in other rural places from which they have historically been forcibly relocated. It serves Native Americans as they practice and pursue their cultural and creative expressions. Volunteer co-directors Larry Spotted Crow Mann and Rhonda Anderson have guided the Center in growing its offerings and gaining statewide as well as national visibility. The Center is driven by a passion to give to future generations, and to celebrate Native peoples and art as contemporary. 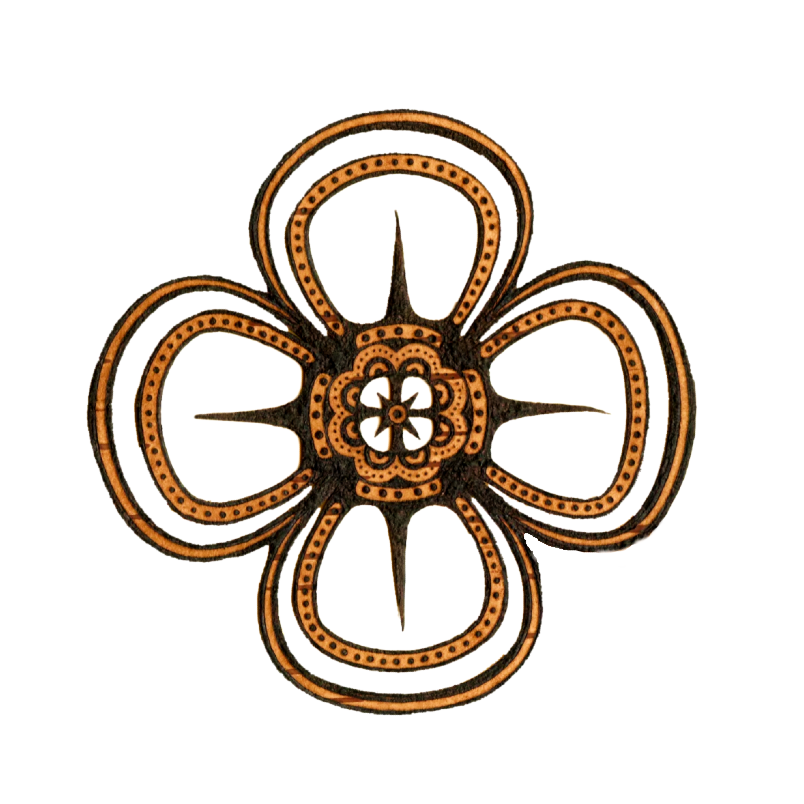