A Capstone Investment to Chart a Course to Universal, High-Quality Pre-K

A capstone investment builds on more than a decade of progress for Boston's youngest students.

Early education has become a priority for communities that want children to achieve academic and longer term life success. When Mayor Martin J. Walsh framed his 2013 platform for office, access to early education was a key part of it. In 2014, months after taking office, Mayor Walsh convened a 30-member Advisory Committee on Universal Pre-K to inform how the City could move forward. Among the key findings of that Committee’s 2016 report was some good news: 90% of Boston's 6,000 four-year-olds were already enrolled in early education and care programs. There was also unexpected news that came with a clear challenge: with some Pre-K students in the Boston Public Schools, some in Head Start or community-based centers, some in charter or parochial schools, some in family childcare settings, how do we ensure all programs meet a consistent and high standard of quality?

Given this challenge, Barr Foundation awarded a $1,400,000 grant to United Way of Massachusetts Bay and Merrimack Valley to help the City of Boston chart a course to universal, high-quality Pre-K. In collaboration with Parthenon-EY and the Wellesley Centers for Women, Boston completed a supply and demand analysis of existing seats, a quality assessment by program type, and a cost assessment by program type. This data, along with additional research into lessons learned from comparable initiatives across the country, has informed an implementation plan to scale universal quality for Pre-K across the City through a mixed delivery system of public schools and private centers.

During the two decades Barr was engaged in early education, the field made significant progress, and Boston emerged as a national leader.

During the two decades Barr was engaged in early education, the field made significant progress, and Boston emerged as a national leader. To help Boston continue that progress, Barr’s final early education grant to the City focused on helping articulate a clear plan that City leadership could use to build an effective, high-quality Pre-K system so that Boston can fulfill its commitment to its children. 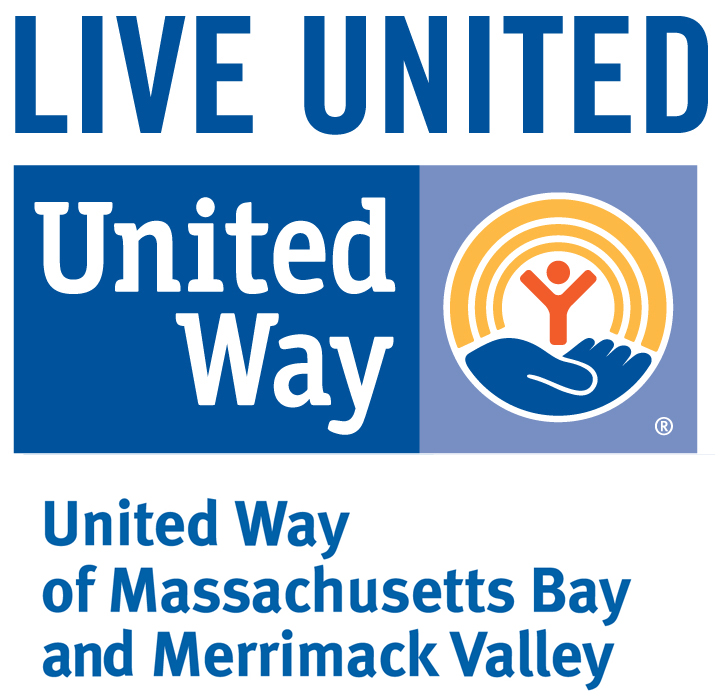 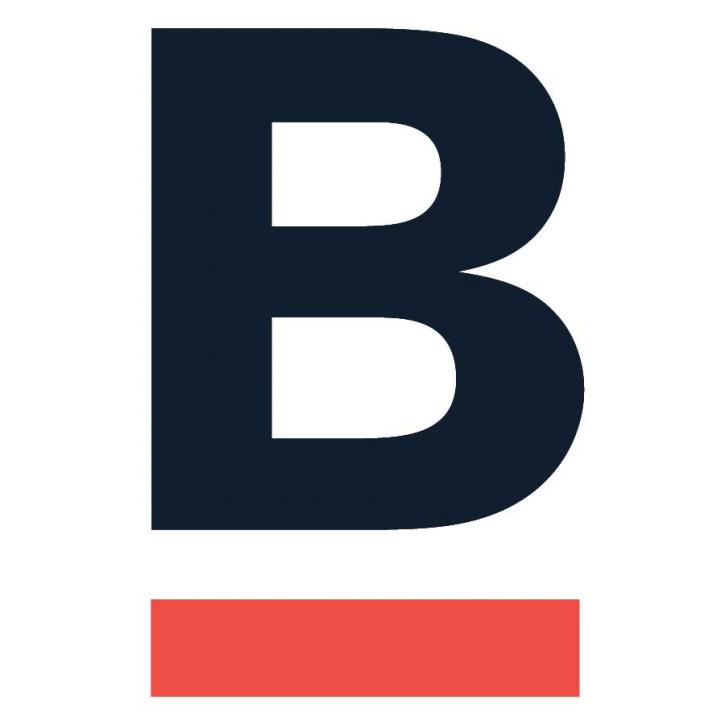 The City of Boston