We strive to be transparent, foster open communication, and build constructive relationships.

Each of our programs is guided by distinct priorities and goals. Yet, in all aspects of our work at Barr, we embrace a common set of approaches.

We foster a flexible and nimble culture that permits us to respond to the evolving circumstances in our environment, that encourages attentiveness to the needs of our partners, and that avoids rigidity and bureaucracy.

In our view, the most effective strategies are never static. While we articulated seven- to 10-year program strategies for Barr in 2015, we view strategic planning as an ongoing and iterative process. We will refine and adapt these strategies based on what we learn along the way, our partnership with others, and in response to how the external environment shifts. For example, in December 2017 we announced Climate Resiliency as a third focus area for our Climate Program.

Our aim is to ensure we have staying power on complex and vital issues while avoiding rigidity.

A broad range of tools

We deploy a broad range of tools and assets to advance our programmatic priorities, including capacity-building, communications, and a willingness to exercise leadership.

We share knowledge and learning in ways that contribute to deeper understanding of our work, that document both successes and failures, and that promote continuous improvement.

Read about our learning and evaluation efforts
Openness and transparency

We aim to be open and transparent about our work and to contribute to broader efforts that promote and advance the field of philanthropy.

Barr is pleased to participate in Foundation Center’s Glasspockets initiative, which champions philanthropic transparency online and tracks more than 20 transparency and accountability indicators.

We aim to be constructive partners to colleagues from all sectors, recognizing that the challenges we confront require the active engagement of multiple actors.

See who our partners are

We make our governance and human resource policies publicly available, including how staff should report conflicts of interest and unethical/illegal conduct.

The Barr Foundation is an endowed, private foundation. We post our tax return, the Form 990-PF, each year when filed with the IRS. The 990s from the last three years are available below for download.

Barr’s tax return, the IRS Form 990-PF, reports the president’s compensation, as well as that of the top-five compensated employees. Since we know that compensation information is often an area of interest, the relevant page from the most recent Form 990 can be accessed directly here.

For 2018, as president, Jim Canales earned $579,502 in salary, $26,400 in matching contributions to his 401(k) retirement account, and $19,592 in contributions to medical and other benefits. As part of his full-time employment, Jim Canales devotes a small portion of this time to Pilot House Associates, the Barr Foundation’s affiliated family office, for which he is separately compensated by Pilot House Associates.

Each year, Barr retains independent auditors to audit our annual financial statements. Reports from the three most recent years are available below for download.

2018 Audited Financial Statements
In 2018, Barr made grant payments of $82 million, while incurring $9 million in general expenses.

2017 Audited Financial Statements
In 2017, we paid $73 million in grants, while incurring $8 million in management and general expenses.

2016 Audited Financial Statements
In 2016, we paid $72 million in grants, while incurring $11 million in management and general expenses.

The Barr Foundation’s office is in the historic Pilot House, a brick-and-beam structure built in 1845 on Boston Harbor. A busy hub of the city’s flourishing shipping trade, The Pilot House initially served as lodging for ship captains (“pilots”) and passengers.

Barr’s logo is meant to evoke light coming in through the building’s distinctive arched windows.

In April 2016, Barr expanded into the adjacent building at Two Atlantic Avenue – where all visitors now enter.

Barr is committed to making its space accessible, inclusive, and welcoming. We provide guests access to all-gender restrooms, and reservable quiet rooms for religious, parenting, or other needs that may arise during their visit. 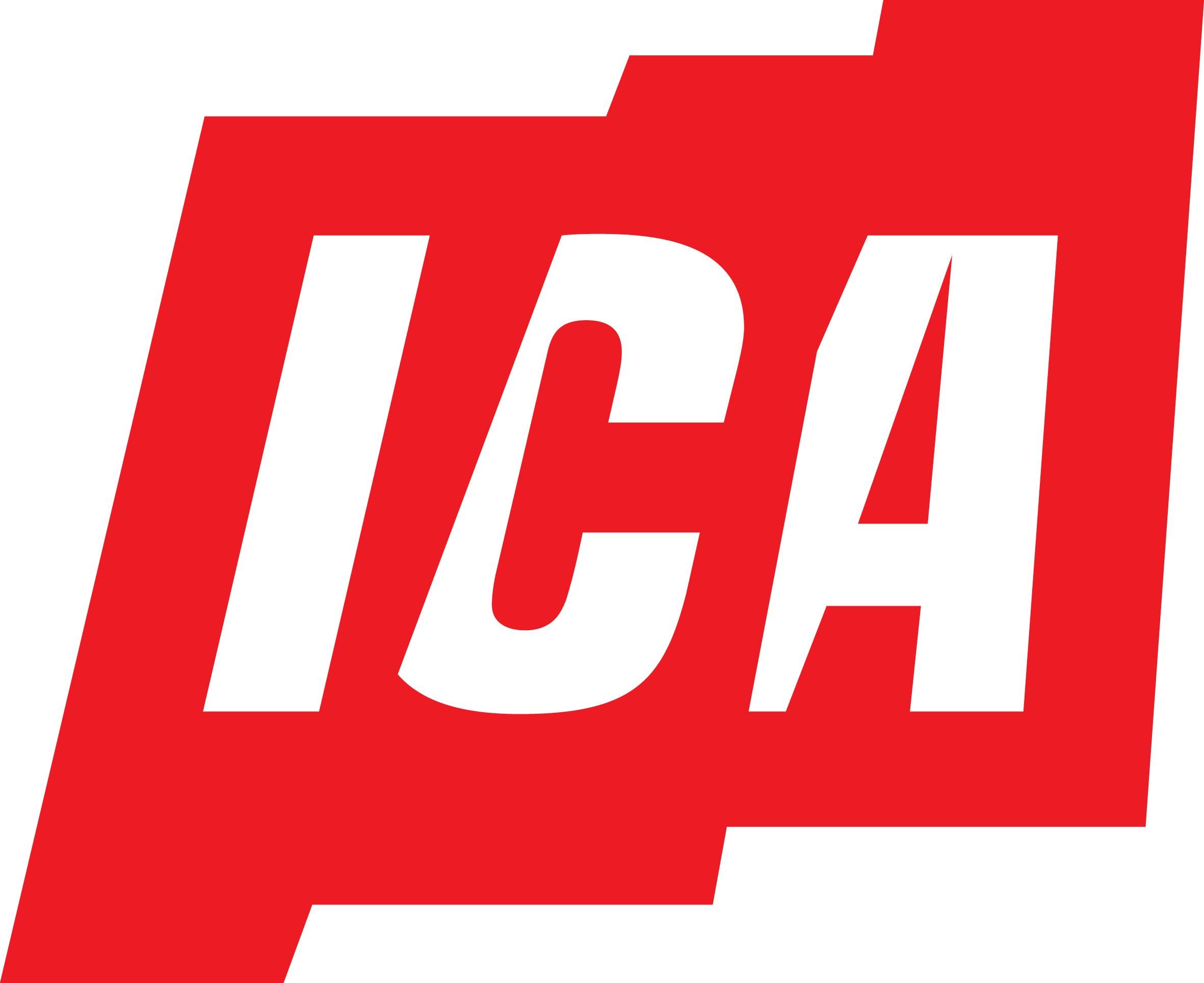 As part of our commitment to the arts, Barr’s offices showcase a curated collection loaned to the Foundation and featuring living, contemporary artists.

Learn about our office artwork

We always strive to improve the way in which we work and the experience of our partners. You may share your feedback with us by sending an email to feedback[at]barrfoundation.org. If you are a grantee or grant-seeker, we also invite you to submit feedback about our grantmaking process.

Review past feedback from our grantees

Foundations have few opportunities to receive candid feedback. This is why we engage the The Center for Effective Philanthropy (CEP) to administer its Grantee Perception Reports (GPR) to our grantees. This is an invaluable opportunity for us to gather feedback on grantees’ Barr experience. And with more than 40,000 responses and 290 funders in CEP’s dataset, the GPR allows us to benchmark ourselves against our peers.

See how we're responding to our latest GPR