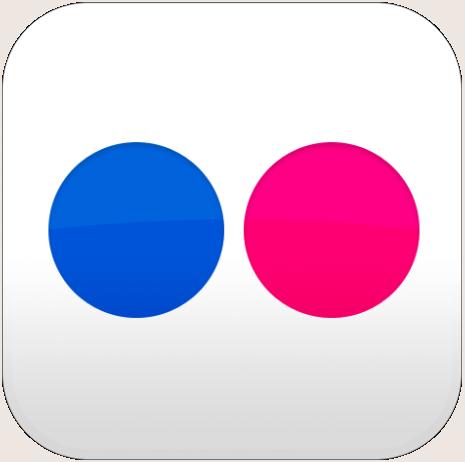 Boston Globe Op-Ed: What is the Vision for Boston’s Waterfront?

This article was originally published in the Opinion section of The Boston Globe on September 30, 2016.

The future of Boston’s waterfront is a hot topic these days. While most of the attention has centered on individual developments, the more fundamental question facing us right now is: What exactly is our aspiration for Boston’s waterfront?

Our waterfront is justifiably a source of civic pride and represents one of Boston’s most iconic features. When it was last threatened, due to pollution and neglect, we invested successfully in the harbor cleanup. Then, with the depression of the Central Artery, we further connected the waterfront to the city, setting the stage for the creation of a great public realm to benefit generations to come.

Today, Boston’s waterfront is threatened by piecemeal development decisions, with no overarching framework to guide development along the entire waterfront and too little attention given to regulations intended to protect it. Indeed, the current state of the Innovation District reminds us just how quickly things can change and demonstrates how the lack of a larger vision can lead to a disjointed result.

Shaping that larger vision is challenging, but the answer to what is best for Boston’s waterfront belongs to no one individual or entity. It belongs to all of us — as residents and stakeholders in our city’s future. Embracing our collective responsibility to insist upon a vision is essential. And, as a starting point, any vision should heed a few principles:

As part of Climate Ready Boston, new research by the University of Massachusetts Boston reveals that we are profoundly vulnerable to sea level rise. By the turn of the century, Boston will experience sea level rise ranging from 3 to 7 feet that will submerge portions of the existing waterfront. We cannot ignore these realities.

Having a vision — one that acknowledges our realities, is informed by our residents, and is comprehensive in scope — is imperative.

Everything we build along the water’s edge — whether buildings, parks, or open space — must address resilience. Accordingly, a comprehensive plan from the city that acknowledges this reality and provides guidance is essential. While some areas are already fully built out, there remain many neighborhoods where Boston meets the water — such as in East Boston, Fort Point, or Dorchester — that offer us great opportunities to develop open space in inclusive and resilient ways.

Ensuring access for all — not just some — is vital

Both advocating for a waterfront that can serve as a great public realm and advancing economic development can be mutually reinforcing. Examples like New York’s High Line prove that creating a great public realm can serve as a driver for economic growth. However, in an area as environmentally sensitive and historically important as the waterfront, development should be done responsibly, and with respect for existing regulations that embrace a long-term perspective and protect a public asset to be enjoyed by all.

Chapter 91 is an important tool that is often invoked in waterfront planning. Dating back to the earliest days of the Commonwealth, and established formally in 1866, it codifies a legal principle that “the air, the sea, and the shore belong not to any one person, but to the public at large.” This doctrine is especially important in guiding decisions about the use of the waterfront, and it’s a vital tool in protecting the public’s right.

Engaging the public is paramount

Mayor Walsh introduced this week the Boston Planning and Development Agency, formerly the BRA, part of an effort to respond to an earlier audit that called for a “dire need for reform.” At the announcement, city officials spoke of a greater emphasis on planning, community engagement, and two-way communication, with greater predictability about what gets built.

In addressing the future of the waterfront, the new BPDA is now positioned to demonstrate these attributes in action. Indeed, engaging communities more fully and transparently aligns well with a more comprehensive approach to our waterfront. How the new BPDA addresses waterfront planning offers a great opportunity to demonstrate culture change at the BPDA in action. (Disclosure: The BPDA’s current waterfront planning is being funded in part by the Barr Foundation).

The stakeholders in this important debate are many: residents who live along the waterfront, developers who seek to build alongside it, environmentalists who are concerned about the effects of climate change, and citizens and visitors who seek public space and deserve open access to a great resource. Having a vision — one that acknowledges our realities, is informed by our residents, and is comprehensive in scope — is imperative. We owe past generations the respect of stewarding a resource they left us, and we owe future generations a legacy they can enjoy and cherish.

This article was originally published in the Opinion section of The Boston Globe on September 30, 2016.