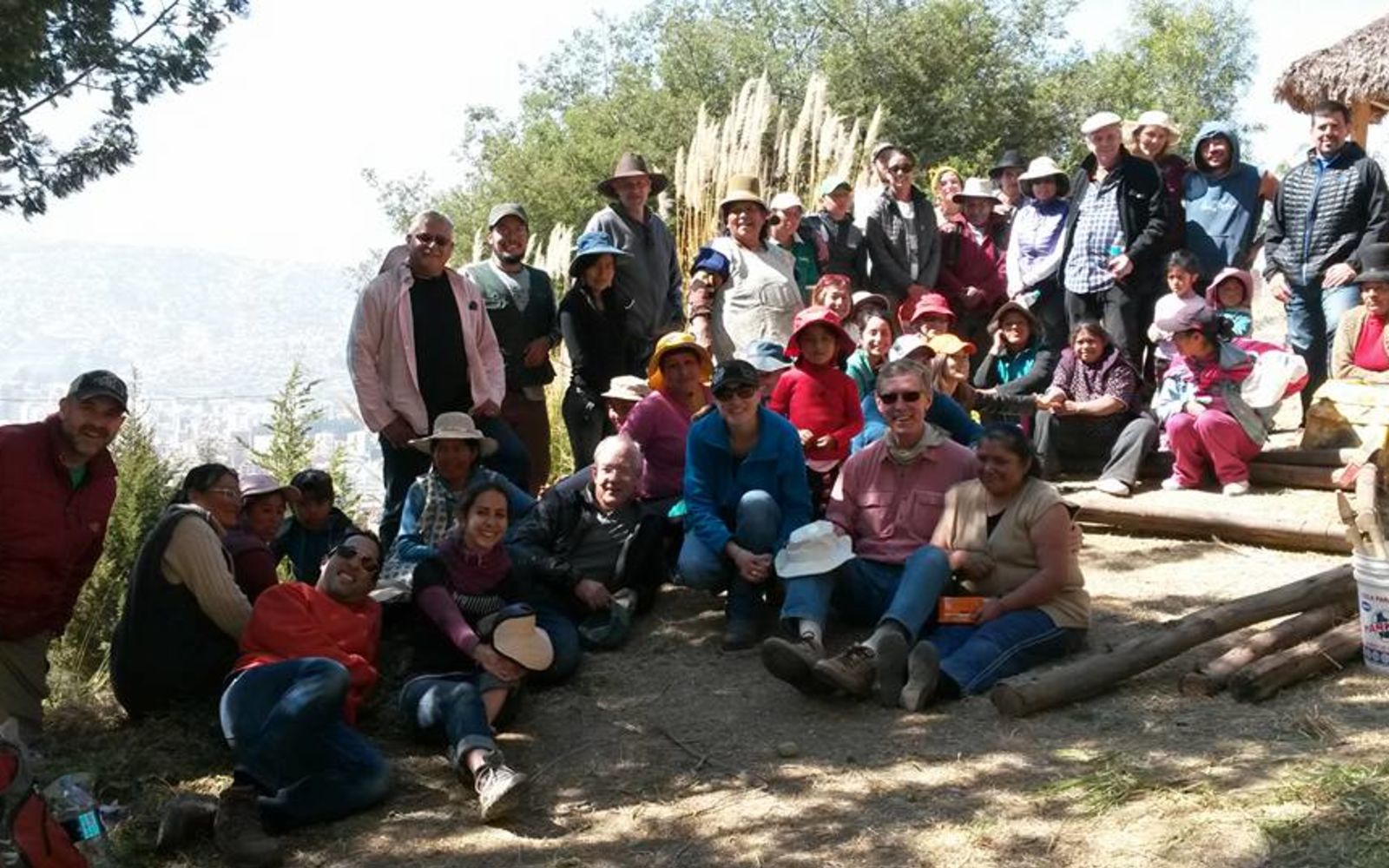 The Currency of Social Change

A new Stanford Social Innovation Review case study featuring the Barr Fellowship explores the surprising return on an investment in relationships among social change leaders—even without set expectations or requirements about what might emerge as a result.

There is a lively discussion underway in the social sector about what it means to be “outcomes-focused” and the idea of “collective impact,” which was also the title of an article in the Winter 2011 edition of the Stanford Social Innovation Review (SSIR). In it, co-authors Mark Kramer and John Kania of FSG describe “collective impact” as an antidote to a common challenge in the sector—where “countless teachers, administrators, and nonprofits, together with billions of dollars in charitable contributions” produce only isolated improvements, not system-wide gains. Kramer and Kania look at exceptions to this rule—successful cross-sector collaborations like STRIVE in Cincinnati and Shape up Somerville in Somerville—and they conclude that large-scale social change requires broad coalitions and five critical conditions: “a common agenda, shared measurement systems, mutually reinforcing activities, continuous communication, and backbone support organizations.”

Now, a new case study from SSIR, “Networking a City,” introduces what may prove to be a vital sixth condition—what the magazine dubs the “return on relationships” and what is more commonly referred to as social capital. The case study features the Barr Fellowship and the novel idea that the bonds of trust and respect that form among leaders are truly the “currency of social change.” The Barr Fellowship is an investment specifically in those connections—without set expectations or requirements about what might emerge as a result.

Yet, in time, the Fellows’ collective impact on the city of Boston is becoming increasingly clear—with a few of the many good examples featured in the SSIR case study. In the words of one Barr Fellow, Lou Casagrande, a member of the Class of 2007, “We’ve done one-off projects on a limited scale, affecting hundreds of people. Now we’re starting to do work affecting thousands of people, and we’re seeing the payoff in the investment of time, money, and resources to build this network.”

The Barr Fellowship was designed based on a body of research on networks, including work by Peter Plastrik and Madeleine Taylor, Jane Wei-Skillern, and others.