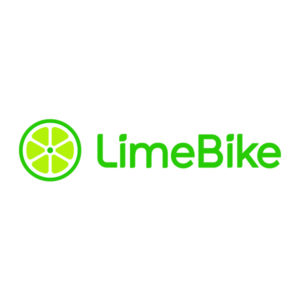 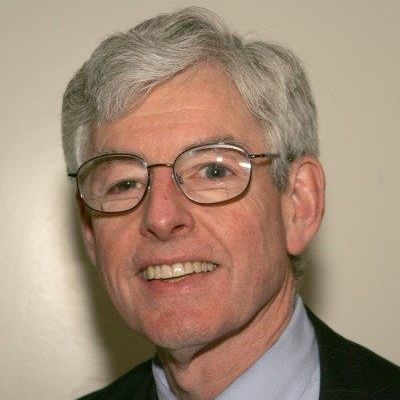 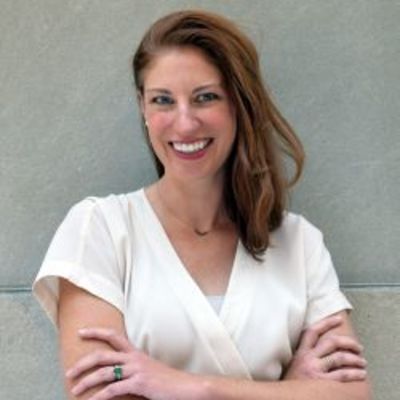 Eight lessons from Massachusetts leaders on a study tour of mobility innovations in Seattle.

Massachusetts is abuzz with talk about whether Amazon might choose one of our communities for its second North American headquarters. Just days after Amazon announced a nation-wide search for “HQ2,” we visited the company’s longtime home, Seattle, with a delegation of more than a dozen Massachusetts leaders.

This study tour – funded by the Barr Foundation to see how another region is approaching transportation – was an eye-opener for our group of civic, government, mobility, environmental and housing leaders.

What we learned in two full days of meetings with planners, transportation agency leaders, real estate developers, experts, and advocates in the Puget Sound region can be applied to our transportation and housing challenges in Massachusetts, whether or not Amazon’s HQ2 ends up in the Commonwealth.

Seattle is encouraging smart, sustainable, efficient and equitable transportation choices. We should be aggressively doing the same in Massachusetts because it’s the right thing to do for the businesses – and people – who are already here.

The takeaways are compelling, starting with the economic backdrop. The Sound region is booming: 9.5 percent population increase in the last six years and over 2 percent job growth in the last year alone. Fueled by growth – with a mix of startups and other large employers, such as Microsoft and Boeing – Seattle has embraced the challenge of moving millions of people every day, while focusing on improving the everyday experience of commuters, today and for decades in the future.

Seattle has embraced the challenge of moving millions of people every day, while focusing on improving the everyday experience of commuters, today and for decades in the future.

We saw some important similarities, and key differences in how Washington state and Massachusetts approach mobility challenges. Both states are economically driven by a major metropolitan area. Both have thriving coastal regions, with a history of water transport to complement roadways, public transit, biking and walking. Both states combine an embrace of technology with a tradition of industry, and have a culturally aware, diverse population from all over the country and the world.

We also witnessed severe traffic congestion problems across the Seattle region – sound familiar? Persistent gridlock in Seattle has motivated elected officials and residents to plan and pursue a bold new vision of their collective future.

Viewed through the lens of housing, transportation, politics, and governance, there are some takeaways for Massachusetts in how we can better prepare for a strong future:

Plan for growth. The Seattle area has enormous demand for housing, and, like Boston, struggles to ensure affordability. We learned that the State of Washington’s Growth Management Act (in law since 1990) compels a forward-looking plan at every level of government, so that the region’s housing, transportation, land use and service delivery have a framework for success.

Destigmatize transportation choices. Every type of person uses every mode of travel. And most use two or more in a typical day. People who choose bus, rail, cycling, and walking represent a true cross-section of the public, because the options are generally reliable and clean. In transportation-speak, the Seattle region has many “choice riders” – for example, professional workers who commute by bus because it’s convenient, comfortable and efficient.

Promote safety. Vision Zero – striving for no traffic fatalities – is taken to heart. During a walking tour of Downtown, we saw how the Seattle Department of Transportation is adding miles of protected bike lanes, dedicated bike traffic signals, and is aggressively implementing the lessons of a comprehensive bike/pedestrian safety analysis, recognizing the urgency of safety upgrades when so many people compete for limited pavement.

Give voters a say. This past November, metro Seattle voters in the Puget Sound region approved a transformative $54 billion expansion for Sound Transit that will significantly build out a light rail system and express bus service to accommodate tomorrow’s needs. That’s not unique; many states offer voters the opportunity to direct tax dollars to local and regional transportation projects, so that the public is accountable for approving long-term investments. Invest for tomorrow. No taxation system is perfect, but Washington is making its work for the future. Although there’s no state income tax, the state gas tax is more than 49 cents per gallon, (double that of Massachusetts) and the sales tax tops 10 percent in some areas. And Sound Transit has its own taxation authority. Together, the region is investing in mobility, whether through transit expansion, protected bike lanes, freight, and even their own Big Dig, the SR-99 tunnel.

Manage congestion. Seattle traffic can be horrendous. No region can pave its way out of gridlock, so Seattle is experimenting with variable pricing that changes with time of day or in reaction to real-time levels of congestion, while building out the public transit system to move the region’s workforce with sustainable and affordable transportation options.

Put equity on the front burner. The Puget Sound region is being transformed in a way that threatens to displace many residents because of housing costs and redevelopment. Maintaining affordable housing and transportation is critical, so the Growth Management Act provides protection, along with diligence by public officials dedicated to equity and advocates for equity and affordability, while an innovative low-income fare program (ORCA LIFT) aims to keep transportation affordable to those who need it the most.

Work together. Different units of government collaborate on services and solutions – city, county, regional and state. And businesses leaders, advocates and regional leaders are at the table. There will always be turf issues and political drama, but we witnessed a strong theme of collaboration to deliver results.

Experiment and innovate. Seattle embraces pilot programs as a way to learn and get results. A great example is its brand-new “dockless” bike-share program. After their station-based system collapsed, the city received unsolicited proposals dockless bike sharing. These were tweaked and approved, and in only six months, Seattle has the second highest number of shared bikes of any city in the United States, with three vendors competing on price, features and service. It’s also revenue positive for the city.

Massachusetts has many strong assets, including the bones of a strong public transit network, great public institutions, a thriving knowledge economy, a dynamic, well-educated workforce, and regions with great quality of life. On some levels, we have what Washington State is striving hard to achieve.

Yet the delegation’s experience in Seattle had many of us wanting to return home and champion the kind of collaborative, forward-looking policies necessary to ensure that we can all thrive in the years to come, earning and maintaining the confidence of the public, which in turn is empowered to make decisions.

Massachusetts doesn’t need Amazon HQ2 to be a great Commonwealth, although undeniably their investment here would be welcome. But we’d be wise to learn from Seattle’s success (and challenges!) as we look to seize a brighter, more prosperous, and more equitable future.

We’d be wise to learn from Seattle’s successes (and challenges!) Tweet This

This article was originally published in the Opinion section of Commonwealth Magazine on October 5, 2017. 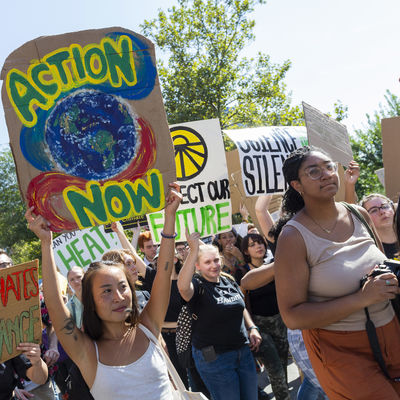