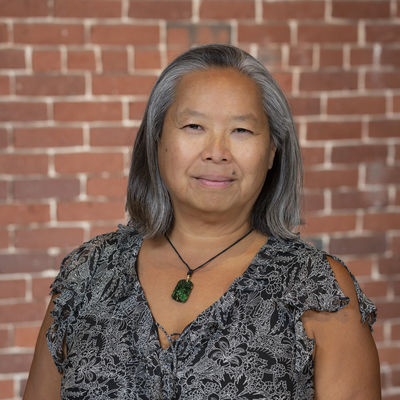 When economic times call for playing it safe, how can arts and cultural organizations remain as bold as their artists?

The Barr-Klarman Arts Capacity Building Initiative helps to develop a space in the Boston arts sector in which cross-disciplinary relationships can form, new ideas can be tested, and organizations can work together to push the limits. The initiative was launched in 2011 by the Barr Foundation and the Klarman Family Foundation in response to extensive conversations with grantees about what it might take for them to thrive and stay relevant to their evolving communities. Through the initiative, we committed to providing large, general operating support grants and technical assistance over 3-5 years. Grantees identified four key areas in which technical assistance and training were critical to their continued success:

Our grantees also asked for real-life examples from their peers on capitalization and risk that they could share in their organizations and with their boards. In response, we commissioned TDC to produce Profiles of Risk Taking, stories about capitalization and risk as told by the leaders from three very different and prominent arts organizations: Opera Philadelphia (OP), Oregon Shakespeare Festival (OSF), and The Theater Offensive (TTO) in Boston.

Each leader conveyed a compelling and relatable story about encountering risk, speaking to the effects of their decisions and actions on their organizations’ capital structures. We find them courageous for sharing their stories — stories that are often kept private from the funding community —with the thirty-one Boston organizations participating in the initiative, and now in a wider forum. What follows is a link to these profiles along with introductions to the organizations and the challenges they were facing.

Caught in the thick of the 2008–9 financial crisis while attempting to institute a new strategic plan, Opera Philadelphia had a bold vision for the future but barely enough resources for regular operations. Forced to make cuts and institute a new level of financial rigor by forgoing the advance use of subscription funds, the organization made it through the financial crisis with a renewed artistic vision, a dynamic new product, and a commitment to capitalization and risk taking.

Upon arrival, Bill Rauch propelled the Oregon Shakespeare Festival (OSF) to new heights of artistic innovation. With the development of the American Revolutions program and the production of classic musicals, OSF tried new works on traditional Shakespeare audiences, testing its own assumptions about audience tastes and preferences. Supported by a discretionary risk capital fund and its board, OSF weathered the 2008–9 financial crisis with a firm commitment to programmatic dynamism and artistic risk.

The Theater Offensive The Theater Offensive (TTO) was founded on passion, creativity, and desperation. After years of creating great art in survivalist mode, the organization found itself with a broken balance sheet and its future operations under threat. Knowing that it needed to take big risks and make deep cuts, TTO implemented a strategic plan that laid out a new vision to reinvigorate programming and recapitalize the organization, while staying true to its roots as a community-based and community-driven organization.