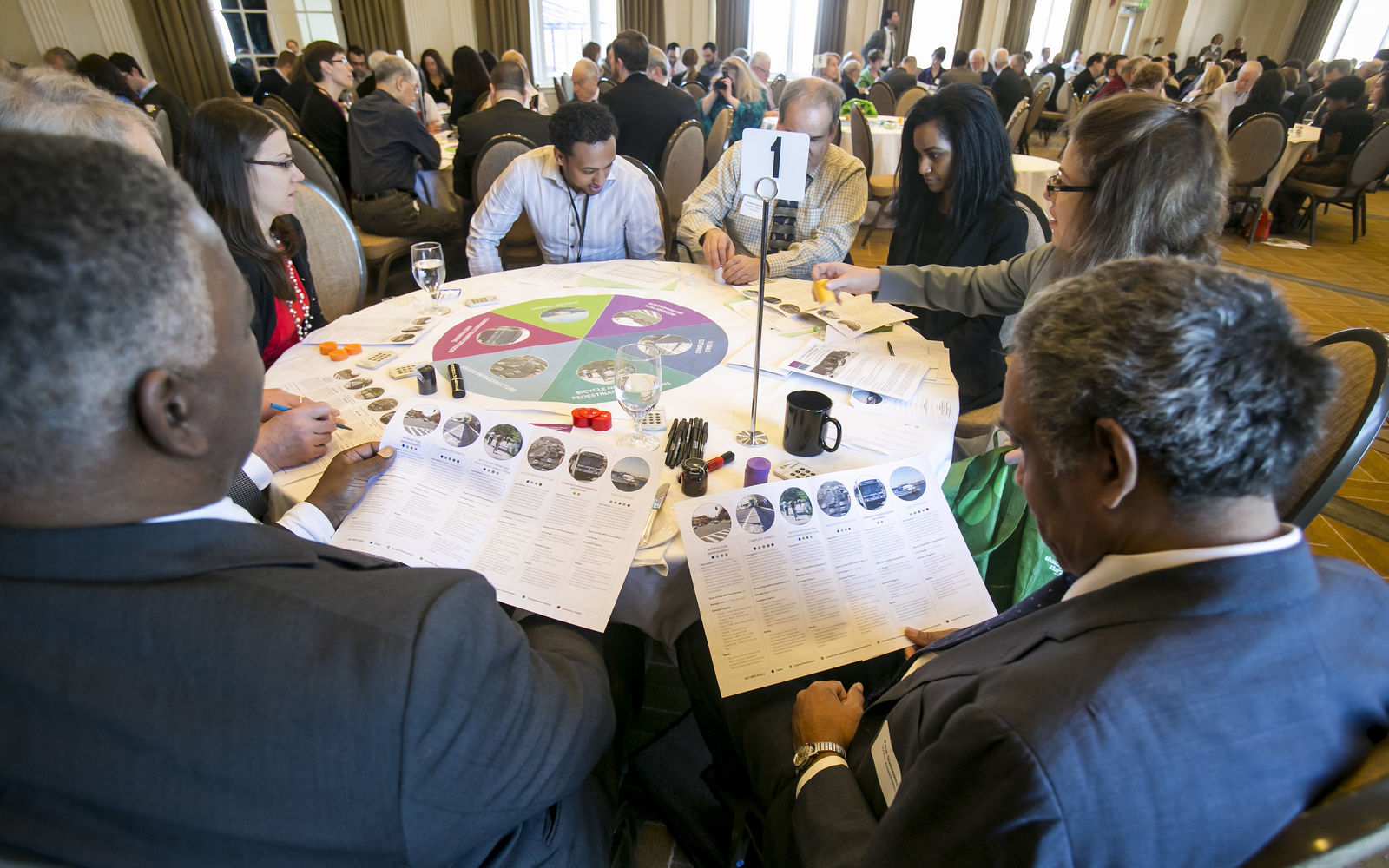 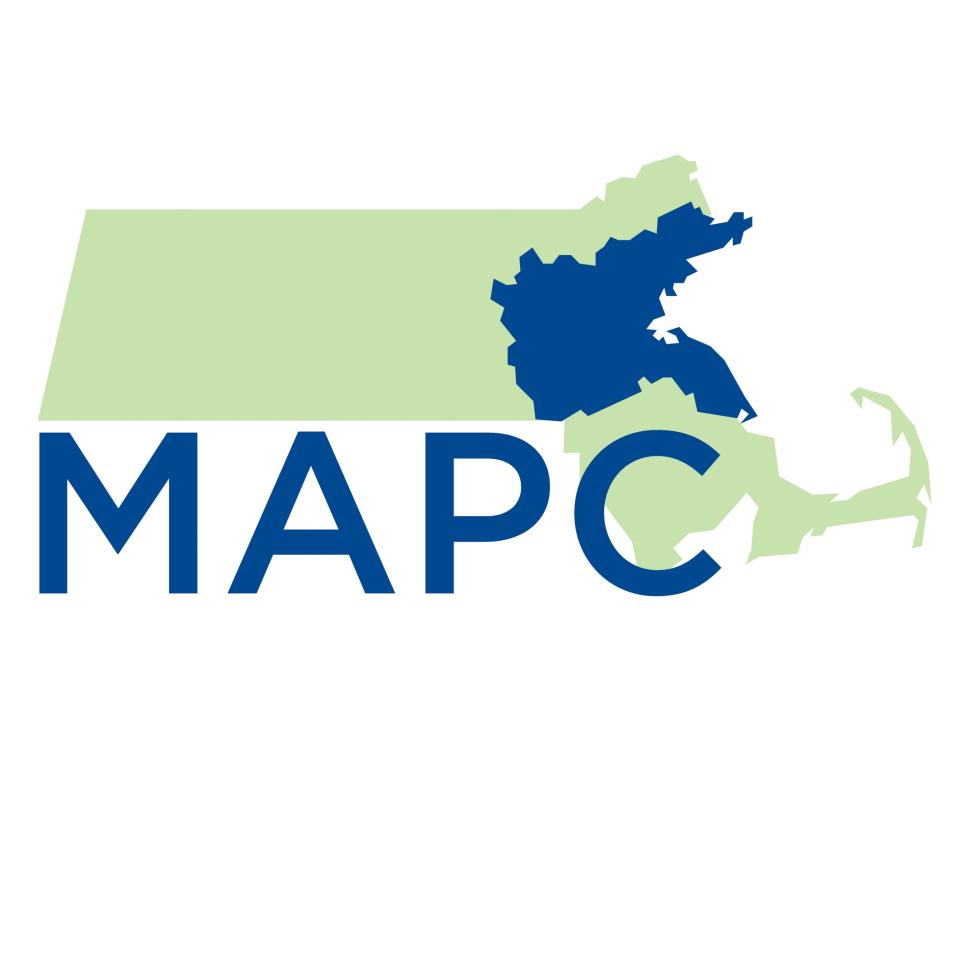 While the tax codes make it clear nonprofits can’t endorse or oppose specific candidates for office, or specific legislation, it turns out there is quite a lot they can and should do to advance their issues.

For nonprofits, election season can be a hopeful one. It can mean opportunities to educate and engage candidates, and to help them become champions and leaders for their causes. Yet many nonprofits are unclear about what the rules of engagement are during elections or for engagement in policy debates. While the tax codes make it clear 501(c)(3) organizations cannot endorse or oppose specific candidates for office, or specific legislation, it turns out there is quite a lot they can and should do.

Under the banner of the “Create the Vote” campaign spearheaded by MASSCreative, Boston’s arts and culture community did a tremendous job generating energy, excitement, and focus on the arts during the city’s 2013 mayoral elections. As a candidate, Mayor Marty Walsh pledged to create a cabinet-level chief of arts and culture—something the City hadn’t had in more than 20 years. After a national search, the City recently announced the appointment of Julie Burros, currently the director of cultural planning in Chicago, to this new leadership role. Boston is also on track to launch its first ever cultural planning process.

This is shaping up to be a great local story. But what are the opportunities statewide, during the current governor’s race and beyond?

To help arts nonprofits better answer that question, and to understand what is in- and out-of-bounds with respect to political advocacy, last month, MASSCreative and Barr hosted a Political Advocacy 101 webinar. Guest speakers included Isaiah Castilla, advocacy programs counsel at the Alliance for Justice; Kelly Bates, Esq., founding executive director of the Elma Lewis Center for Civic Engagement, Learning, and Research at Emerson College; and Jerry Wedge, executive director of the Umbrella Community Arts Center in Concord.

More than 75 people joined the webinar, which was full of practical information and resources. For those who missed it, here’s the recording: