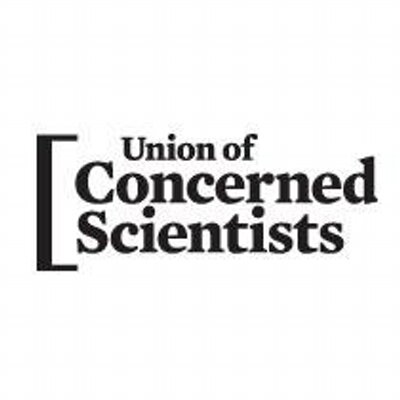 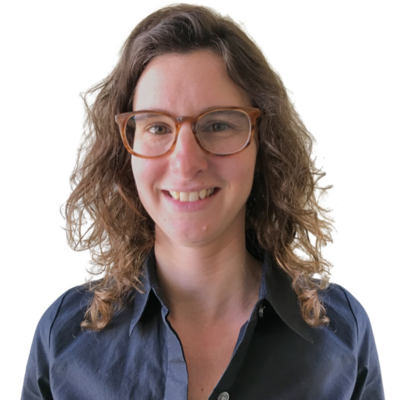 Five key takeaways from analysis predicting heavy losses for those with stake in waterfront real estate across the United States.

Last month, the Union of Concerned Scientists (UCS) released a report analyzing the impacts of sea level rise and tidal flooding on coastal real estate, and the results are sobering. Within the next 30 years—the lifespan of a typical mortgage—with a high sea level rise scenario, as many as 311,000 coastal homes, worth a total of $117.5 billion today, are at risk of chronic flooding. Chronic flooding refers to high tide flooding that occurs 26 or more times per year. By the end of the century, with that same scenario, roughly 2.5 million homes and businesses, currently worth more than $1 trillion altogether, could be at risk. The properties at risk by the end of the century are home to an estimated 4.7 million people today—the equivalent of the population of Louisiana.

UCS has been researching the risks associated with sea level rise for the past six years. As those risks have come into focus, we have also seen and listened to countless stories of continued development along our coasts. We knew that the near-term risk to coastal properties was flying under the radar, and we wanted to make those who have a stake in coastal real estate—from individual homeowners and local municipal governments to lenders, insurers and credit rating agencies—aware of the risks they could be facing.

So we combined two existing sources of information: data UCS previously published on coastal regions that are projected to experience this chronic flooding and data on existing properties provided by Zillow, the online real estate company. We coupled this analysis with an extensive series of interviews with market experts to better understand the economic implications of the risks we had identified. And we made our results available in easy-to-navigate online maps.

Here are five key takeaways from the report:

1. All coastal states will be affected by chronic flooding due to sea level rise in the coming decades, with Florida and New Jersey acutely exposed.

In the contiguous US, roughly 311,000 existing homes are projected to be at risk of chronic inundation by 2045, and nearly 2.4 million are at risk by the end of the century. Data provided by third parties through the Zillow Transaction and Assessment Dataset (ZTRAX).

Within the next 30 years, chronic flooding will threaten properties in every coastal state. For Florida and New Jersey, where heavy development has taken place on barrier islands and other low-lying land, the risks are particularly stark. By 2045, more than 60,000 homes and $26 billion in today’s property value are at risk in each of those two states. By the end of the century, Florida alone accounts for nearly half of the at-risk homes in the nation.

2. Chronic flooding will exacerbate existing challenges for many low income and blue-collar communities.

Generally, wealthier homeowners with higher value homes stand to lose more in total dollars to chronic flooding than lower-income homeowners, but the latter stand to lose more of their total wealth. In Louisiana and Maryland, for example, exposure to chronic flooding and poverty intersect to create hotspots of risk. And in eight states—including Massachusetts, Pennsylvania, Mississippi, and Oregon—60 percent or more of the homes at risk of chronic inundation within the next 30 years are valued below the state median, which suggests that blue collar homeowners in those states could face heavy losses.

All coastal states will be affected by chronic flooding due to sea level rise in the coming decades, with Florida and New Jersey acutely exposed. Tweet This

3. The financial impacts of chronic inundation will reverberate throughout the economy.

The declining value of coastal homes will be damaging, even devastating, to individual homeowners. It will also have more widespread consequences for affected communities, lenders, investors, and taxpayers. Unlike housing market corrections of the past, where property values largely rebounded, chronically-flooded properties will only go further underwater, raising the urgent need for solutions across sectors. 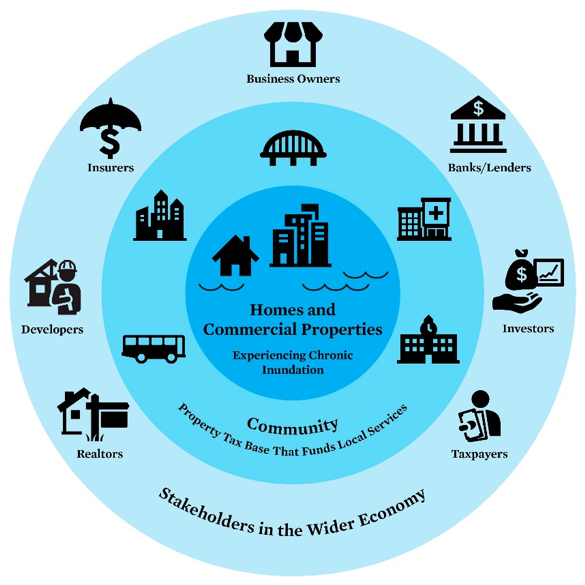 4. The financial risks of SLR are largely unaccounted for the current market.

Interviews with market experts revealed that while there is a growing awareness that the financial risks of sea level rise are real and significant, they are largely unaccounted for in the current market and there are barriers to incorporating those risks. You can read these illuminating perspectives here.

5. We need to act now to help communities adapt and limit the magnitude of the changes ahead.

UCS’s report focuses on a high sea level rise scenario, one that is recommended for use in situations where there is a low tolerance for risk. But we also analyzed a low sea level rise scenario that’s predicated on there being a rapid decline in our carbon emissions and a limited amount of ice melt. The differences between the scenarios are profound: Nearly 85 percent of the homes at risk with the high scenario could avoid chronic flooding if aggressive climate action is coupled with a muted response from land-based ice.

The prospect of these future losses necessitates action today. We must reorient policy and market forces toward solutions that work for people, ecosystems, coastal heritage, and the economy: by employing the best available science and information; by aligning existing policy and market incentives with the realities of sea level rise; and by investing in bold, transformative change that limits harm and fosters new frontiers of opportunity on safer ground.

Click here for the full report and related resources 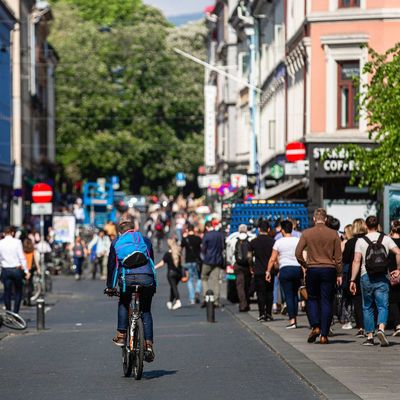 From Boston to Oslo and back—here are transportation solutions we want to see implemented at home.