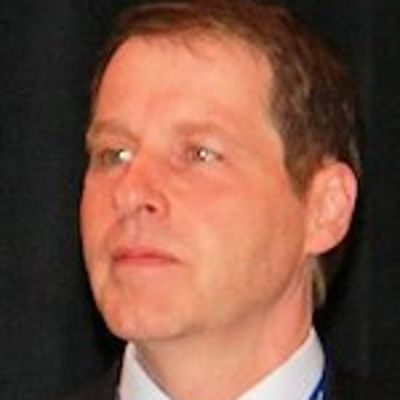 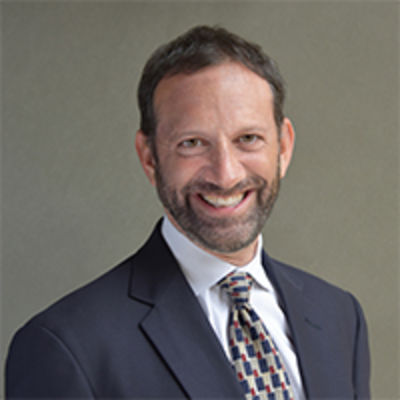 Third annual assessment of energy employment at federal, state, and county levels finds over 6.5 million workers, with half of 133,000 new jobs focused on energy efficiency.

The National Association of State Energy Officials (NASEO) and the Energy Futures Initiative recently released the 2018 U.S. Energy and Employment Report (USEER) with support from the Barr Foundation and several other funders. The USEER provides the most comprehensive calculation of energy-related employment that is publicly available. BW Research Partnership, a leading economic and workforce research firm, conducted the employer survey and data analysis in partnership with USEER author David Foster, Energy Futures Initiative Distinguished Associate. 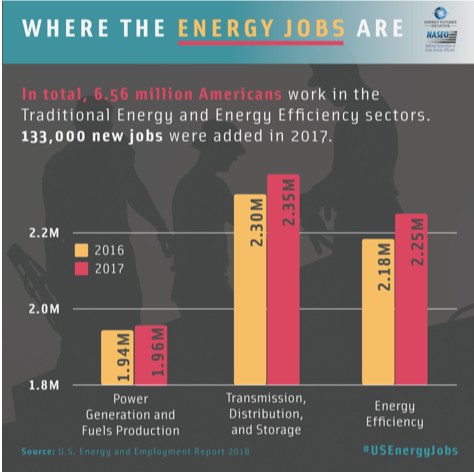 Now in its third year of publication, this seminal survey and report of energy sector employment at the national, state, and county levels provides a rigorous, independent analysis of the U.S. energy market. With profound implications for the broader economy, investors, and the environment, the U.S. energy market is large, growing rapidly, and it is undergoing significant evolution. In this context, USEER data and findings are important for informing workforce initiatives and programs, state and federal energy and employment policies, and corporate investments.

Among the key findings of the report:

Recognizing the vast economic and job creation benefits that energy sector employment can unlock, state energy offices in New York, Rhode Island, and Vermont, along with the Massachusetts Clean Energy Center, have complemented the USEER with in-depth studies of the clean energy industry in their respective states. The findings have helped inform these states’ policy and program efforts.

The U.S. energy market is large, growing rapidly, and is undergoing significant evolution. Tweet This

For instance, the New York State Energy Research and Development Authority has used the New York Clean Energy Industry Report as an annual tool to measure the economic impacts of Governor Cuomo’s Reforming the Energy Vision strategy and to inform policies that advance its goal of creating new jobs and business opportunities in the state (in 2016, New York’s clean energy jobs grew by 3.4%, well exceeding the 1.9% employment growth experienced economy wide). In Rhode Island, the 2017 Clean Energy Industry Report produced by the Office of Energy Resources and the Executive Office of Commerce revealed that clean energy jobs have grown by an astounding 66% since 2014, providing immense benefits to in-state trade and local supply chains.

For Advanced Energy Economy and its member companies, the USEER and its underlying survey reveal important trends in the growing advanced energy industry. Employment in energy efficiency grew 3 percent last year, adding 67,000 jobs nationally, demonstrating the economic value of energy- and money-saving products and services. Employment also grew in several other advanced energy segments as well, including wind energy, combined heat and power, geothermal, low-impact hydropower, and energy storage. While jobs in solar power declined slightly, most of that contraction was in two states where the solar industry grew fastest in past years and is now maturing, while in most other states solar jobs continue to grow. This is evidence of a dynamic industry that is changing the way we make, use, and manage energy – and supporting U.S. jobs along the way. 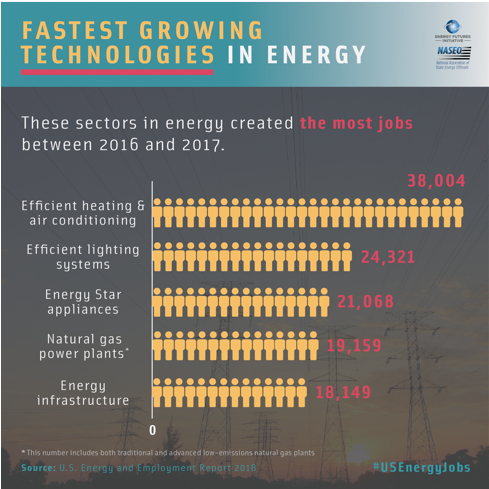 Through the USEER and other related energy employment data collection initiatives, state and local governments can access the data and analysis needed to define and identify opportunities to expand their stake in the nation’s clean energy economy, and to structure policies in an informed and data-driven way. Click the button below to download the report, view state-by-state energy employment snapshots, and request a custom analysis from the USEER team.

Learn more about the USEER