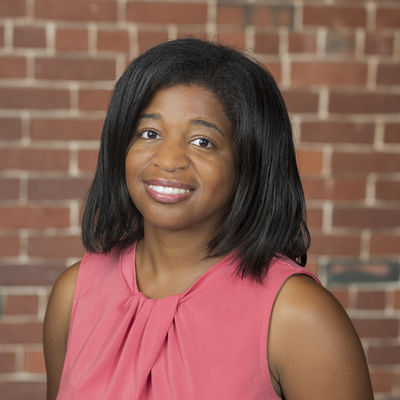 The purpose of the 2022 Clean Energy Survey was to understand how voter attitudes have evolved towards climate change, clean energy, and the transition away from natural gas. The survey also tested the persuasiveness of different messaging.

There are several trends, which have persisted from our previous polling:

For our 2022 poll, we added questions to understand voter awareness regarding the key institutions impacting the clean energy transition and tested voters’ perceptions around some of the Commonwealth’s recent climate goals and commitments.

We took a deeper dive into the numbers, and pulled out five key data points that can inform the strategies of clean energy advocates to increase awareness and articulate next steps for Massachusetts going forward:

A link to Global Strategy Group’s full presentation of their findings is also available on Barr's Knowledge Center via the button below.