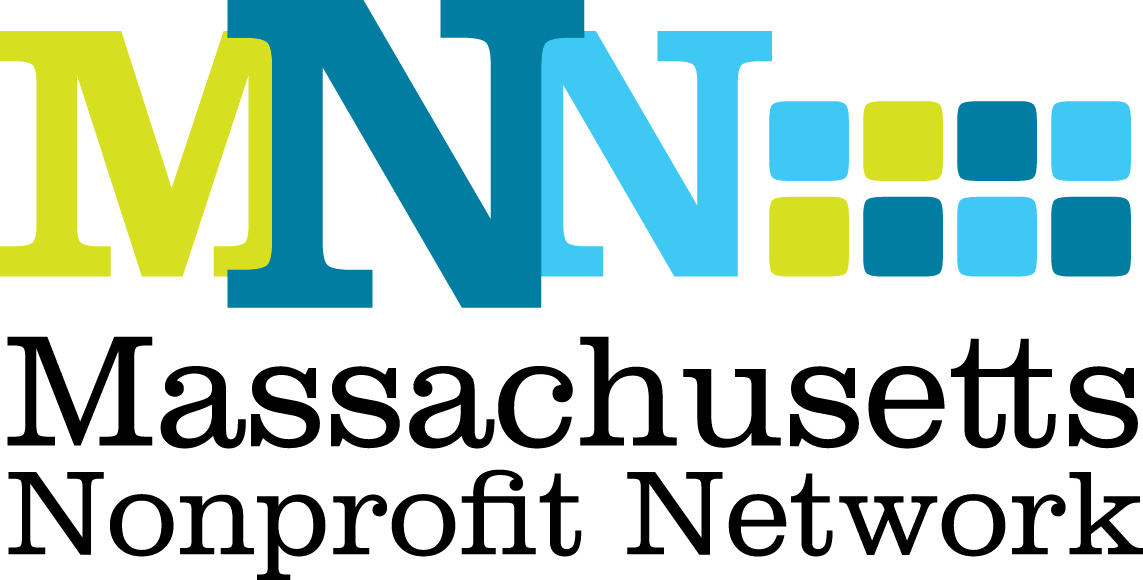 Everyone Counts: How Nonprofits Can Help Ensure a Full 2020 Census Count 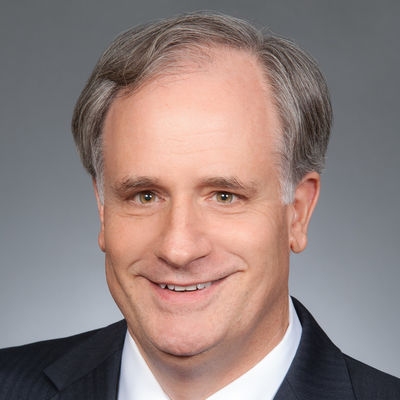 Data from the 2020 Census will have long-term implications for Massachusetts in the next decade. Nonprofits can play an active role in Census outreach to help ensure an accurate count.

April 1 marked the beginning of the one-year countdown to the 2020 Census. The decennial Census is one of the most important activities that we undertake collectively in this country. It drives big decisions about funding and power. Even more fundamentally, it is an opportunity to make real the belief that animates and unites the nonprofit sector—that everyone counts.

For our part, the Massachusetts Nonprofit Network (MNN) is proud to work on this important issue with government and community leaders as a member of the statewide Complete Count Committee hosted by Secretary of the Commonwealth Bill Galvin. We also are a partner organization of the Massachusetts Census Equity Fund, a statewide funding collaborative including philanthropic and civic engagement organizations working to increase participation in the 2020 Census.

The census is an opportunity to make real the belief that animates and unites the nonprofit sector—that everyone counts.

Census data determines political representation at the federal, state, and local levels. It also drives more than $16 billion in federal funds to Massachusetts every year. Data from the 2020 Census will have a major impact on all types of nonprofits in the Commonwealth and the millions of people that rely on their work, and even on neighbors and residents beyond nonprofits’ immediate circles.

Despite the importance of the Census, certain populations in Massachusetts have historically been undercounted. These communities include urban and rural areas with large populations of low-income residents, people of color, immigrants, non-English speakers, young children, the elderly, renters, and those experiencing homelessness. If the 2020 Census doesn’t collect accurate data on these undercounted groups in particular, then they and the communities they live in won’t receive their fair share of critical federal resources and services.

While thoughtful preparation for the Census is always important, a unique set of challenges to a complete count in 2020 makes outreach more important than ever. The 2020 Census will be administered mostly online, raising cybersecurity and internet access concerns. In addition, the federal government’s attempts to include a citizenship question unnecessarily compounds the climate of fear felt in immigrant communities and threatens their participation. Finally, federal resources are limited: Massachusetts will have six Area Census Offices for the 2020 count, compared with 10 in 2010, and none west of Worcester this time.

Given these challenges, the nonprofit sector’s participation in the Census is needed now more than ever. As trusted messengers, nonprofits are uniquely qualified to help address concerns people may have about participating and to assist them in doing so.

Here are three key actions that nonprofits can take—starting today—to ensure a complete count in 2020:

With a broad coalition of nonprofit, philanthropy, government, and community partners carrying the message about the importance of Census participation, Massachusetts can achieve a complete count in 2020—giving new meaning to our common belief that everyone counts.

The Massachusetts Census Equity Fund's mission is to support community organizations and grassroots leaders who are organizing within their community to ensure the most accurate count in the Commonwealth. It is focused especially on those who are historically undercounted and in areas facing barriers to this Census. The Barr Foundation provided support for the Fund through a special initiative conducted in 2017 and 2018.