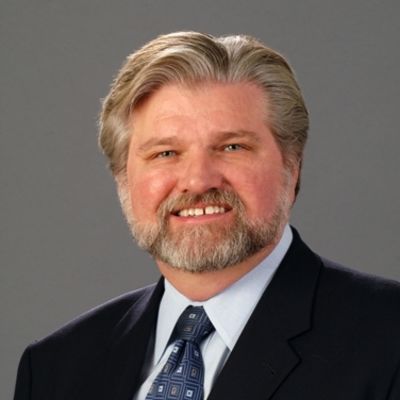 Robert Lynch is president and CEO of Americans for the Arts. With more than 42 years of experience in the arts industry, he is motivated by his personal mission to empower communities and leaders to advance the arts in society and in the lives of citizens. In 1996, Lynch managed the successful merger of the National Assembly of Local Arts Agencies, where he had spent 12 years as executive director, with the American Council for the Arts to form Americans for the Arts (AFTA). Under his 32 years of leadership, AFTA’s services and membership have grown to more than 50 times their original size. Lynch has personally reached audiences in more than 2,000 locations spanning all 50 states and more than a dozen nations, with diverse constituencies ranging from Native American tribal gatherings to the U.S. Armed Forces in Europe to the President of the United States. During his tenure at Americans for the Arts, Lynch has overseen six mergers, including the Arts and Business Council, Inc. and the Business Committee for the Arts, into Americans for the Arts. He has also created the Americans for the Arts Action Fund and its connected political action committee to establish arts-friendly public policy through engaging citizens to advocate for the arts and arts education. Bringing a national perspective to local arts issues, Lynch currently serves on the board of the Independent Sector.

Lynch earned a bachelor’s degree in English from the University of Massachusetts-Amherst, and he enjoys playing the piano, mandolin, and guitar. He lives in Washington, DC.

Guest Author · President and CEO, Americans for the Arts

New report shows the economic impact of the nonprofit arts and culture industry across the country and in six Massachusetts communities.