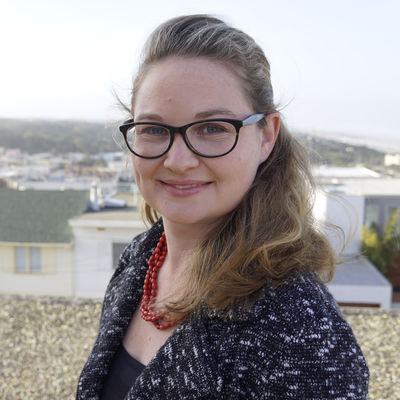 Jessie F. Hahn is executive director of Meeting of the Minds. Since 2010, she has built and managed the development of Meeting of the Minds into an international leadership platform for city-to-city learning. Jessie’s focus is on identifying global urban sustainability, innovation, and technology best practices; developing platforms for city leaders to exchange best practices; spotlighting innovators; and building alliances and partnerships between the private sector, public sector, and nonprofit and philanthropic sectors. Previously, Jessie launched and ran the Regional Energy Policy Program at Regional Plan Association (RPA) in New York City. She has written numerous articles that have been featured in NPR, Urban Age Magazine, The Record, RPA’s Spotlight on the Region, and The Hartford Courant, among others. Prior to RPA, Jessie worked as a cluster specialist at Economic Competitiveness Group and as a sustainability fellow at the Portland Development Commission, and she started her career at SMWM (now Perkins + Will) in its urban design studio. Jessie holds a bachelor’s degree from Vassar College in urban studies and Hispanic studies (Phi Beta Kappa) and a master’s degree with honors in environment and development studies from the London School of Economics and Political Science.

Unlikely Meetings. Uncommon Solutions for the Future of Mobility.

Sharing the big ideas and ongoing conversations from the Meeting of the Minds Boston Mobility Summit.