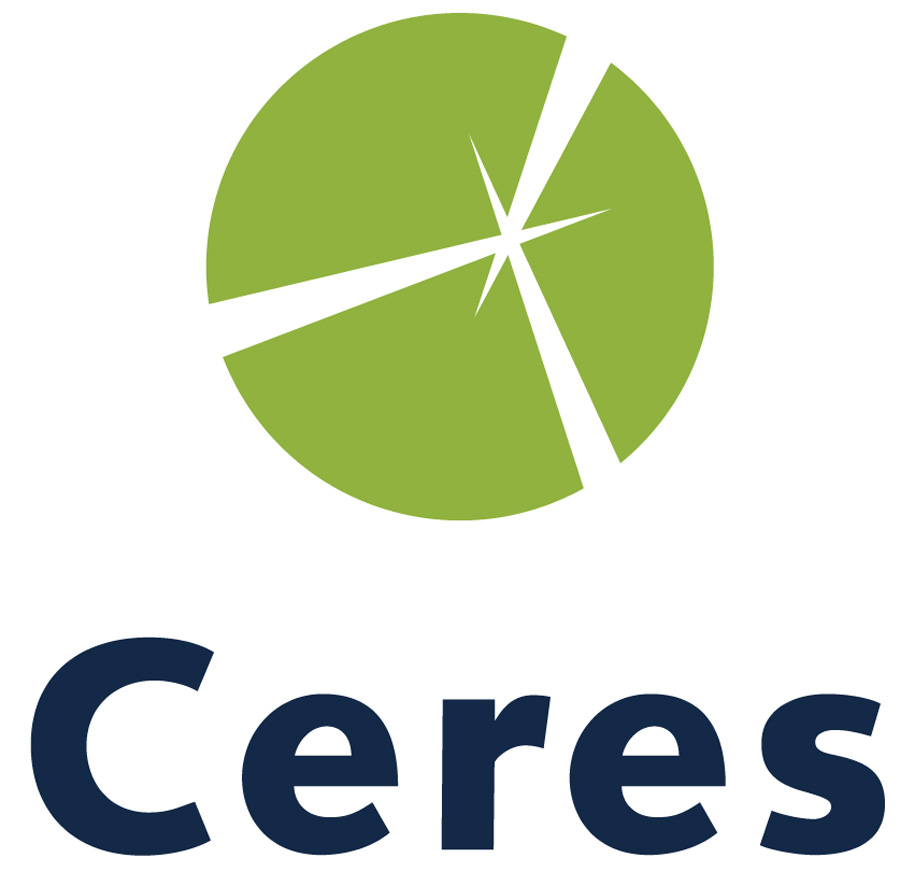 Businesses and Investors Step Up On Climate Change 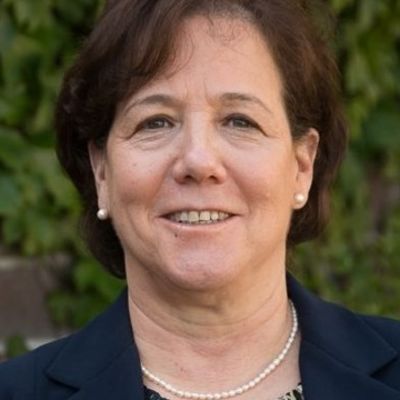 Mindy Lubber, president of Ceres, reports on how more business leaders are taking up the climate challenge.

Several weeks ago, I had the honor of introducing Vice President Joe Biden as he announced the newest round of dozens of major companies to join the White House’s American Business Act on Climate pledge.

Collectively, these 81 companies employ more than nine million people and have a combined market capitalization of more than $5 trillion. They operate in all 50 states, showing that climate change is not just a “blue state” concern.

Best Buy, General Mills, Dell, Disney, Cargill… These American business icons and many more (see the full list) do not buy into the tired rhetoric that acting on climate change will wreck the economy and destroy jobs.

To the contrary, they see climate action as an economic opportunity that can spur new businesses and jobs—while also benefiting consumers. As General Mills’ Jerry Lynch noted, finding ways to trap carbon emissions and keep them out of the atmosphere is “one of the big untapped opportunities” in agriculture. And Best Buy’s Laura Bishop noted that by selling Energy Star appliances, the electronics retailer has helped consumers save $70 billion dollars, while preventing 900 million pounds of carbon from being emitted to the atmosphere.

Not only is Best Buy selling energy-efficient appliances, it has achieved a 26% reduction in carbon emissions from its operations since 2009 through its energy-cutting initiatives, and it has pledged to reach a 45% reduction by 2020 through increased energy efficiency and renewable sourcing.

Together these 81 companies’ climate commitments add up to $160 billion in clean technology investments, which are a solid contribution toward what Ceres calls the Clean Trillion—or the additional $1 trillion of investment that the world needs every year to limit global temperature increases to 2 degrees Celsius.

They include investments such as PG&E’s $3 billion a year to modernize the electric grid to allow for better integration of distributed solar, energy storage, electric vehicles, and other low-carbon technologies, and IKEA Group’s $2-billion investment in wind and solar to help the company meet its 2020 goal of producing as much renewable energy as it consumes.

There’s no denying that business leadership on climate change is mounting.

In late September, six major U.S. banks pledged “significant resources toward financing climate solutions” while calling on world leaders to reach a global climate agreement. A few days later, the CEOs of 10 global food companies joined together to call on world leaders to do the same, while pledging to redouble their efforts to cut their greenhouse gas emissions.

Exciting progress in the corporate and financial sector, to be sure, but do all of these corporate actions add up to significant carbon-cutting action? Not enough. Voluntary actions by business alone cannot solve the problem of climate change. Governments need to implement policies to incent deeper carbon-cutting actions across all actors and all sectors of the economy. And businesses can perhaps make the biggest contribution toward solving the climate challenge by adding their voices to those calling for just such policies. 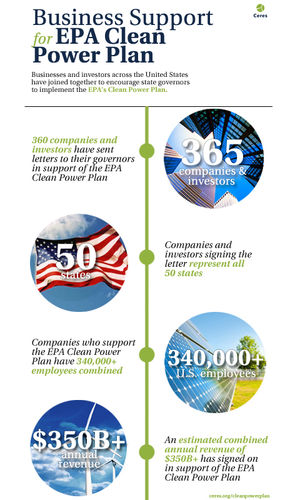 Some are doing that already. Over the past year, 365 companies and investors—part of the Ceres network of companies—from across all 50 states voiced their support for the EPA’s Clean Power Plan, a carbon-cutting measure for the electric power sector that is a cornerstone of the U.S. contribution toward the international climate process.

But to shift the debate in this country, companies need to press even harder. Ultimately, companies need to speak more forcefully and collectively to convince our elected officials of the urgency for acting on climate change—and that together we can build a sustainable future that grows the economy, creates jobs, and benefits consumers. I hope their voices are heard during the climate negotiations in Paris.

Ceres is a nonprofit organization advocating for sustainability leadership. It mobilizes a powerful network of investors, companies, and public-interest groups to accelerate and expand the adoption of sustainable business practices and solutions to build a healthy global economy.