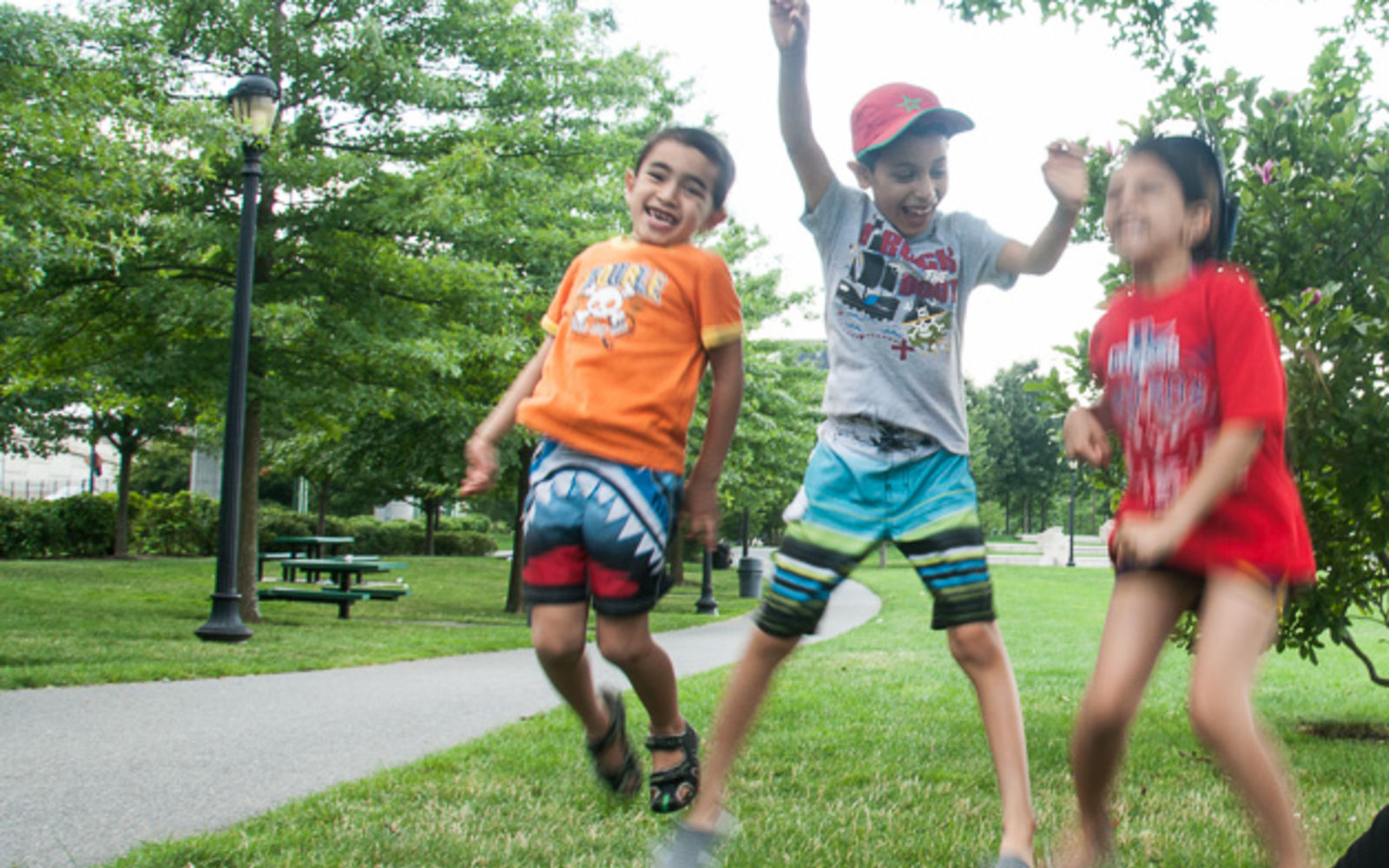 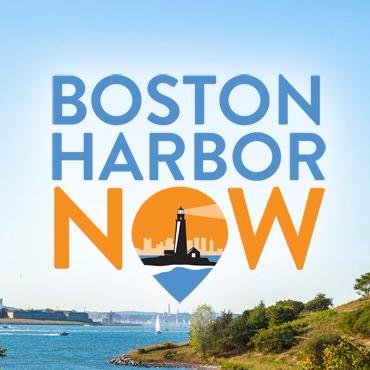 Building on What's Working in Early Education in Boston 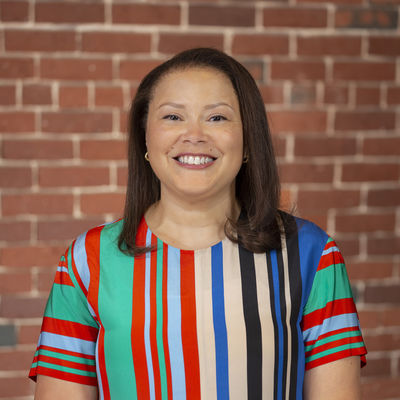 Ambitious goals and new developments set to expand and build on successful efforts to provide high-quality pre-kindergarten programs in Boston.

On May 6, 2014, Boston Mayor Martin J. Walsh announced a new Advisory Committee on Universal Pre-Kindergarten. The committee, of which I am a part, is tasked with creating a city-wide plan to double the enrollment of four-year-olds in high-quality, full-day pre-kindergarten programs by 2018. "Rather than spend time on remediation in education," the mayor noted, "we are investing in our youngest students to lay the groundwork for their long-term success and the long-term prosperity of Boston."

In 2006, Boston Public Schools (BPS) took a first step toward universal pre-kindergarten when it began expanding its "K1" preschool program. Steadily adding seats each year, the district now enrolls 2,200 four-year-olds in its K1 program. Over that same period the Barr Foundation provided a series of grants that supported the district's plan to improve and maintain high quality.

BPS adopted rigorous curricula, provided professional development and coaching so that teachers could use the curricula effectively, and is on its way to having all of its preschool classrooms accredited by the National Association for the Education of Young Children, which promotes excellence in early childhood education. A recent Harvard study found that the BPS preschool program is substantially improving children's readiness for kindergarten and their chances for success in later grades. This success has drawn national attention. In March, Seattle Mayor Ed Murray and a delegation of city officials visited Boston to see BPS's pre-kindergarten program firsthand. (Read more about the visit.)

Now Mayor Walsh has made doubling the number of pre-kindergarten seats an early priority in his administration. This is an exciting moment for Boston for all of us who have been working in early education and care, and especially for Boston families with young children.

With roughly 6,000 four-year-olds currently living in Boston and a range of factors important to families, we know that doubling the supply of high-quality pre-kindergarten seats can happen only with a comprehensive plan. For that reason the Advisory Committee has been asked to recommend a strategy that considers community-based pre-kindergarten programs, as well as expansion of BPS's K1 capacity.

Recognizing that parents choose from a range of community-based and school-based early care and education programs, Barr has long supported efforts to increase and maintain quality among community-based pre-kindergarten programs. Stay tuned for future posts on two demonstration projects that highlight these community-based approaches that complement the partnership with BPS described in this post.