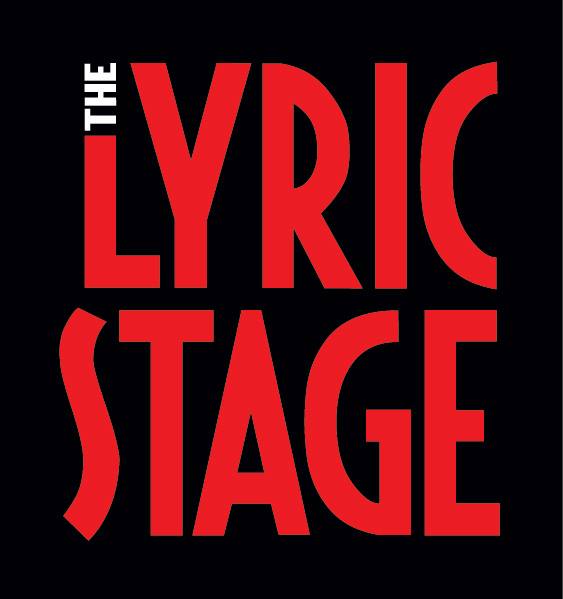 “How New Audiences Came Through our Doors”

The leaders of two Boston-based theaters share what they’ve learned from successful efforts to diversify audiences.

Though arts organizations face many common challenges, opportunities to collaborate with peers on ways to address them are few. Changing this dynamic is one of the reasons the Barr-Klarman Arts Capacity Building Initiative was structured to provide support to cohorts of arts and cultural organizations—which worked together to identify challenges they were interested in trying to tackle together. One of several topics identified early on was how to diversify audiences.

Since the cohorts first came together in 2012, they have begun working on this issue, testing and sharing strategies, and, in several cases, seeing some real breakthroughs. Recently, we invited Spiro Veloudos of the Lyric Stage Company and Michael Maso of the Huntington Theatre Company to share more about what they did, what has worked well, and what they have learned over the last few years. 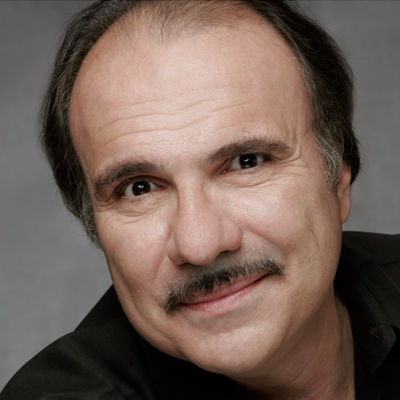 Tell us about your audience before you began this work?

This isn’t actually an easy thing to measure. Though, as a baseline, our audience members of color accounted for a little more than four percent (4%) of our total audience.

What was your strategy to increase that number?

I focused first and foremost on programming, as that’s what I have the most control over, so that more people see themselves and their stories being portrayed onstage. In addition to choosing plays by African-American, Asian-American, and Latino playwrights, I have also worked hard to practice inclusive casting, where we take opportunities to build companies of actors more reflective of Boston’s diversity. This was most prevalent in the Lyric’s award-winning production of Sondheim’s Into the Woods (featured above).

What were your goals with the effort?

Our hopes were that by doing a better job of reflecting all the citizens of Boston onstage, the Lyric Stage would in turn become a more welcoming and inclusive environment. We wanted to capitalize on our inclusive casting by recruiting more black, Latino, and Asian-American board members, as well as attracting a more diverse audience.

I am very proud of our programming, which is also reflected in subtle ways, like featuring two African-American actresses on the cover of our new season brochure, or intentionally showcasing a variety of faces in our audience response videos. I think we’re doing a good job of sending a message that we are a theatre interested in stories that can appeal to all of the residents of Boston.

We still aren’t seeing dramatic changes in our audience and recognize that this work takes time. This time last year, we shifted gears somewhat to put more focus on building relationships with organizations that represent Chinatown and Roxbury. Our long-term hope is that we can collaborate and create more programming in those communities from which we hope our next audience emerges.

Other reflections, advice for arts organizations?

We’re moving farther and farther from the word “diversity.” The more conversations we had with people of color, the more we found that diversity was a word few were passionate about, whereas, being inclusive is a message we all feel strongly about. We’ve also expanded our definition of inclusivity. For example, we’re very proud of the fact that three of six directors next season will be women. We’re making efforts to hire more carpenters and electricians who are women or people of color. 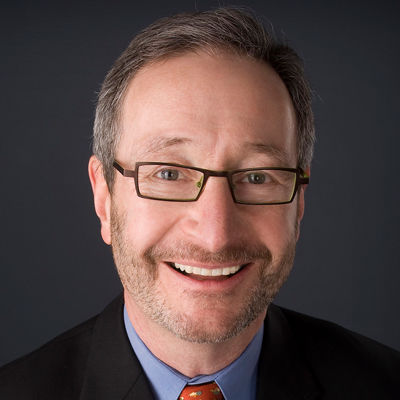 Tell us about your audience before you began this work?

Talk about your strategies to increase those numbers.

The Huntington has two core strategies to diversify audiences: pricing and programming. That means a continued commitment to programming plays by and about communities of color and new pricing initiatives for young people and people with limited incomes. For example, in January 2012 we launched the Community Membership Program, offering low-income theatre lovers a free membership through more than 150 partner organizations serving traditionally low-income households. This membership allows them to purchase any available seat to any performance of any production for $20. We also have our “35 Below” program that provides young people with tickets for $30.

What were your goals with the effort?

Our primary goal is to reduce the impact of price as a barrier to participation, and we also want to give lower-income audience members control over when and with whom they come to the theatre. Though the price they pay is greatly reduced, they are still valued customers and receive the same customer service as those paying much higher prices. We surmised that by expanding the economic makeup of our audience we would also expand ethnic diversity, which seems to have been successful. Of our 2,300 current Community Members, 59% are ethnically or racially diverse.

Appointing a dedicated Community Membership Coordinator as liaison with our partner organizations was a critical step in this process, building trust in the many communities we are trying to serve. For our 35 Below program, a series of “wrap parties” at Huntington shows and gatherings at non-Huntington shows helped build awareness of the program.

What have you learned?

We are always working to increase frequency of participation among younger and more diverse audience members, despite all the competition for their leisure time, and the expansion of a racially diverse audience to a wider range of productions.

Other reflections, advice for others trying to do more and better with new audiences?

Aligning programming with your target audience is the single most important aspect of any effort to expand reach. And while partnerships are not easy, collaborations with other organizations that share your goals and values can be very productive.

Spiro Veloudos is now in his 18th season as producing artistic director of the Lyric Stage Company of Boston. The 2006 recipient of the Elliot Norton Prize for Sustained Excellence, Veloudos also serves as the president for the Producers’ Association of New England Area Theatres and is adjunct faculty in Performing Arts at Emerson College.

Michael Maso is managing director of the Huntington Theatre Company, having led the Huntington’s administrative and financial operations since 1982. From 1997 to 2005, Maso also served as the president of the League of Resident Theatres (LORT), an association of 70 of the country’s major nonprofit professional theatres. In 2005, he was named to the inaugural class of Barr Foundation Fellows.

The Lyric Stage Company of Boston produces quality theatrical productions of varying genres and styles which are entertaining, challenging, and provocative and reach a wide variety of audiences. 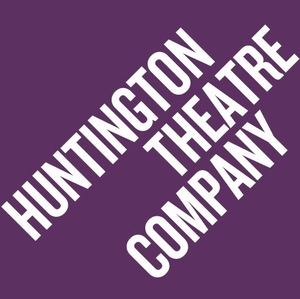