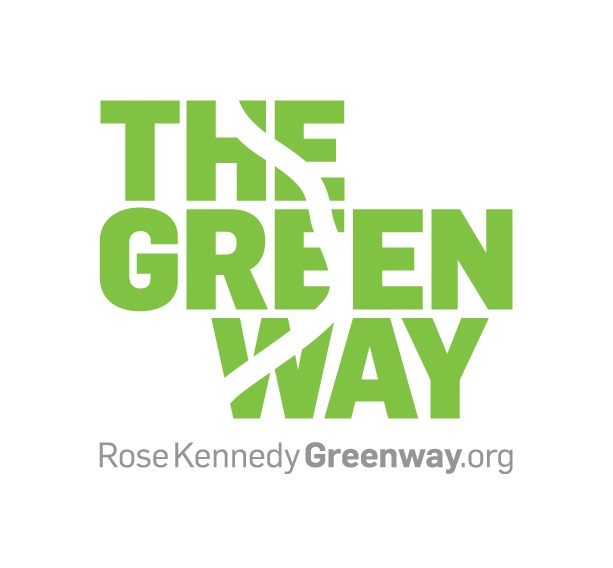 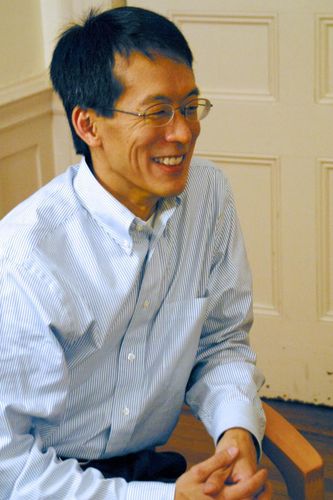 “Roger brings extensive experience as a leader in philanthropy, as well as in the public sector and academia,” said Canales. “Roger’s sharp intellect, dedication to social change, and focus on impact situate him well for this leadership role at Barr. Moreover, his thoughtful, humble, and collaborative leadership style aligns well with Barr’s values, and we are fortunate to welcome him to our team.”

“Roger’s sharp intellect, dedication to social change, and focus on impact situate him well for this leadership role at Barr.” –Jim Canales

Roger is currently senior policy advisor in the Office of the Under Secretary at the U.S. Department of Education, focused on key priorities to advance equity, innovation, and quality outcomes in higher education. Prior to joining the Department in 2014, Roger worked for nearly nine years at Brown University as Associate Dean of the College for Community and Global Engagement. In this role, he oversaw three centers at Brown, co-taught a course on philanthropy, and served as an undergraduate academic dean. With his leadership, Brown launched a number of new initiatives, including the Tri-Lab and Engaged Scholars Program, which connected faculty, students, and community leaders on critical social issues; the Social Innovation Initiative to advance social entrepreneurship; and the College Advising Corps, which now serves thousands of urban high school students across Rhode Island.

“It is such an honor to have this opportunity to join the terrific Barr Foundation team,” said Nozaki. “I am excited to work with the Foundation and its partners on the issues of education, arts and creativity, and climate change, which are critical to the future of this region and the world.”

Prior to joining Brown, Roger worked for the GE Foundation from 1997 to 2005, serving in various roles culminating in that of executive director. During his tenure, he designed major grantmaking initiatives across the Foundation’s program areas, supported the company’s corporate citizenship efforts, and co-founded the Pathways to College Network, a national coalition of funders and education organizations to connect research, policy, and practice. Roger came to GE from the Hitachi Foundation, where he focused on community development, education, diversity, and corporate citizenship. He also worked previously at several nonprofit organizations. Roger has served on a number of boards and committees related to philanthropy, the nonprofit sector, education, and public service. He holds degrees from Princeton and Brown universities.

“I have rarely had the chance to work with as passionate, smart, and effective an executive as Roger,” said Ted Mitchell, Under Secretary, U.S. Department of Education. “In his time at the Department of Education, Roger has been a key leader in our efforts to make sure our education system works for all our students by guiding and supporting innovative models, improving accreditation and quality assurance, and strengthening teacher preparation. We will miss not only Roger’s excellent work but his spirit and warmth. The Barr Foundation has gained a remarkable new member of the team.”

“We look forward to his leadership and collaboration in this next phase of the Foundation’s work.” –Barbara Hostetter

“This is an exciting time at the Barr Foundation as we expand to a more regional focus and advance new and ambitious strategies,” noted board chair Barbara Hostetter. “Roger’s broad range of experiences across multiple sectors will be an asset to Barr and our many partners. We look forward to his leadership and collaboration in this next phase of the Foundation’s work.”