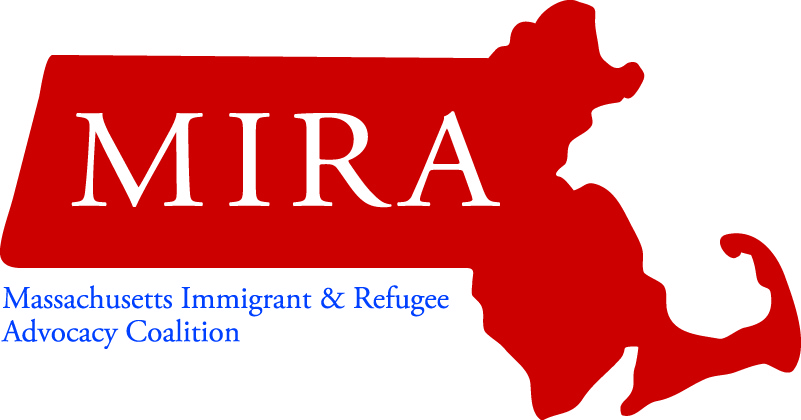 Our Blog Category: From the President

Support combines $500,000 in grants from the Foundation with $500,000 in personal gifts from Barr’s founding trustees.

As we celebrate our nation’s independence this month, we would do well to remember the ideals enshrined in the Declaration of Independence in 1776:

We hold these truths to be self-evident, that all men are created equal, that they are endowed by their Creator with certain unalienable Rights, that among these are Life, Liberty and the pursuit of Happiness.

These sacred principles are now threatened by the so-called “zero-tolerance” policies being enforced along our nation’s southern borders. The tragic separation of family members, and the treatment of children—many under the age of 5—as though they were criminals, violate not only longstanding asylum laws, but basic human decency. And it is an assault upon the very values that define who we are as Americans.

While Barr is principally focused on New England, and immigration is not one of our core issues, we are nonetheless compelled to act out of shared humanity with the almost 3,000 children—by the Department of Health and Human Services’ own count—and their parents affected by these misguided policies.

Earlier this year, Barr’s trustees approved a $3.5-million Special Initiative to focus on civil rights protections for New England communities threatened by the current political and social environment and to ensure a fair and accurate 2020 Census count in New England. In May, we announced $2 million in grants as part of this initiative, and we recently closed an open request for proposals for up to $1 million in additional grants that will be announced by the end of August.

At their quarterly meeting on June 20, Barr’s trustees authorized that the remaining $500,000 be dedicated to the family separation crisis. With gratitude for timely counsel from many of our funder colleagues and other leaders active on these issues, we are announcing today the following grants:

$250,000 to support the End Family Separation Campaign, payable over 12 months.

The End Family Separation Campaign aims to end the federal administration’s “zero-tolerance” policy by engaging in grassroots mobilization activities and strategic communications efforts that share real stories of those affected by family separation.

The Four Freedoms Fund is a funder collaborative that will use Barr’s funds to support high-priority legal and other human services for children and parents affected by the border crisis.

$50,000 to support services to reunite immigrant children with immigrant parents, payable over 12 months.

Barr’s support will enable the Lawyers Committee for Civil Rights to provide legal support to families affected by separation policies. Funds will also assist in supporting partnerships with various community organizations that are supporting parents directly.

As Barr awards these three grants totaling $500,000, our founding trustees, Barbara and Amos Hostetter, have also committed personal gifts totaling $500,000 to the two national efforts outlined above, resulting in a total of $500,000 in support for the End Family Separation Campaign and $450,000 for the pooled fund at Four Freedoms Fund.

As a nation of immigrants with a proud tradition of welcoming those from all parts of the world, it is unconscionable that our country’s policies have created the unfolding tragedy at the border. Tweet This

Last month, Barr joined with other foundations from across the country as co-signers of a statement issued by Grantmakers Concerned for Immigrants and Refugees, which stated in part: “Together, we stand firm in shared values of fairness, compassion, and family integrity that underpin our work in philanthropy and our very identity as a nation.” With these commitments from Barr and our founding trustees, we add our actions to these words.

As a nation of immigrants with a proud tradition of welcoming those from all parts of the world, it is unconscionable that our country’s policies have created the unfolding tragedy at the border. While the primacy of strategic, focused philanthropy remains central to Barr’s work, we must also balance that focus with flexibility to take action when our values are threatened. This is such a moment, and we cannot sit idly by.