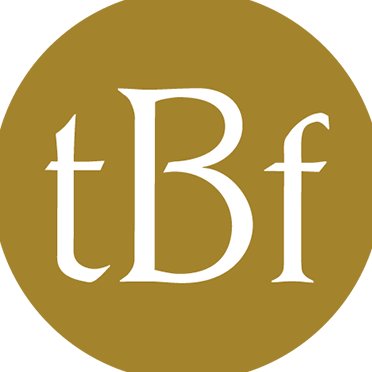 An interview with spoken-word artist, Jha D. Amazi about work she created with the support of a Live Arts Boston grant. Live Arts Boston is an initiative of the Boston Foundation and the Barr Foundation that supports performing artists, a majority of whom are artists of color.

Jha D. Amazi has devoted herself to creating spaces for spoken-word artists to share their work. “It grew out of the need I had for my own space,” she explains. “As I came into the world of open mics, it was obvious to me that, as a Black queer woman, some audiences were too White to understand my Black perspective—and my queer topics weren’t embraced by heteronormative crowds. I realized that I couldn’t be the only person experiencing this intersectionality.”

Amazi became the force behind an open mic series, which has given spoken-word artists of color and queer artists the space they need to express themselves. During COVID, open mics have been held outside. “What the pandemic taught me—and I hope other people—is just how vulnerable we are as a society. In a moment, everything can change. And it did.” 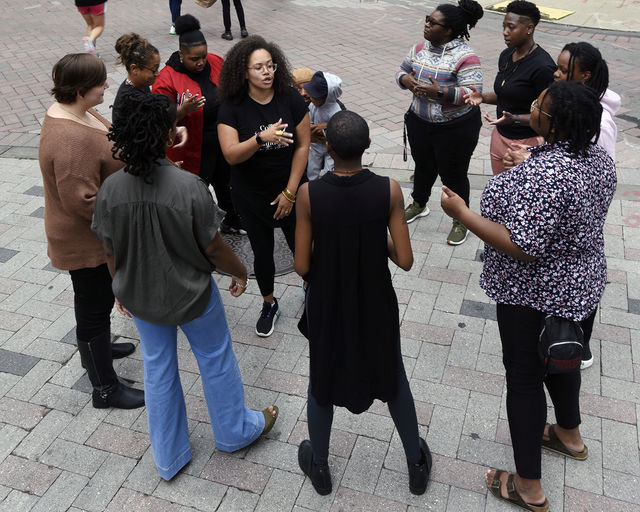 Jha D. Amazi (center), rehearsing a flash mob with other artists. A spoken-word artist, with her recent grant from Live Arts Boston, Amazi is co-creating a series of flash mobs to help newcomers experience Black and Brown perspectives and understand that there are multiple sides to Boston

She calls the open mic scene in Boston a movement. “I do think there is an opportunity for real change today. There are a lot of folks of color, a lot of women and many folks under the LGBTQ+ umbrella who feel they’re a part of a movement regardless of what the headlines say. Because of that, I think we have an opportunity to challenge the status quo and demand a future that we actually want to live in. Artists need space, but more generally, they need a sense of agency and the resources to do the work they want to do and thrive. Too often I encounter other artists of color and other queer artists who are just trying to breathe, trying to pay rent, trying to live.”

“I do think there is an opportunity for real change today. There are a lot of folks of color, a lot of women and many under the LGBTQ+ umbrella who feel they’re a part of a movement regardless of what the headlines say.”

Live Arts Boston has funded 310 projects since 2017, 82 percent of which have been led by artists of color, and invested more than $4 million in local artists. With her grant, Amazi is co-creating a series of flash mobs.

“A lot of folks come to Boston and are transient—they’re students or tourists or they’re here for work. Very rarely do they fully understand the Black and Brown perspectives of this city. So, the flash mob is an opportunity for us to say, ‘We’re here. We exist. There are multiple sides to Boston. Come hear our story. Come be curious. Come learn.’”

This article was originally published by the Boston Foundation in its 2021 annual report titled "Closing Boston's Equity Gap".