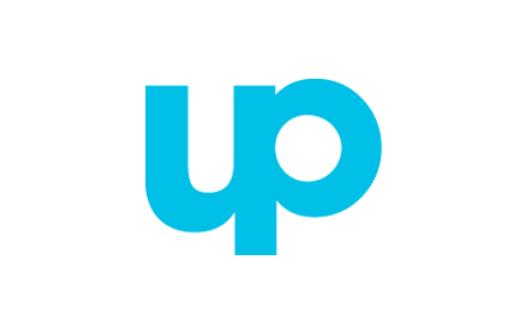 It is my great pleasure to announce the appointment of Jenny Curtin as senior program officer with the Barr Foundation’s Education team.

Jenny joins Barr after more than a decade at the Massachusetts Department of Elementary and Secondary Education, where she has served since 2010 as coordinator for High School Initiatives. In this leadership role, she has overseen several state efforts related to secondary school improvement and supporting students who are most likely to drop out of high school. These include the MassGrad Initiative, which has contributed to steady gains in high school graduation rates and significant reductions in the high school dropout rate. Jenny also helped to develop the statewide Early Warning Indicator System, which helps districts and schools identify and target supports to students at risk of not meeting academic goals. 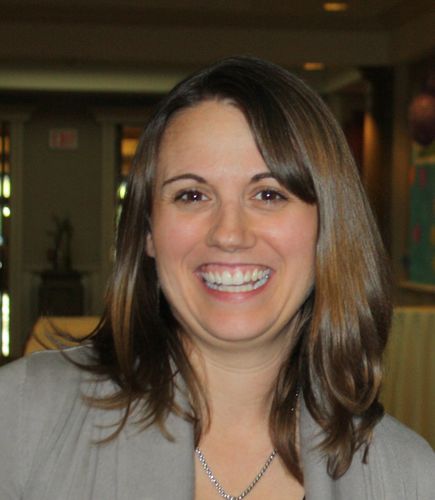 A graduate of Tulane University, Jenny received a master’s in public policy and certificate in nonprofit management from Johns Hopkins University.

Jenny’s work in education in Massachusetts has spanned grantmaking, program evaluation, and training, which has resulted in a robust statewide network of community and district partners.

Her expertise on a variety of secondary school topics, as well as her deep knowledge of the education policy landscape, both in Massachusetts and nationally, will be valuable as the Education team explores opportunities in the Commonwealth and in New England to align with broader efforts focused on secondary success for all students (for more on this topic and its influence on Barr’s planning, see my recent post).

As Barr’s Education team nears the end of its planning process and prepares to embark on a next phase of work to connect all students to success, we are thrilled about the new energy, ideas, skills, and relationships Jenny will bring to bear. We look forward to her arrival on January 4, and to introducing her personally to our partners in the months to come.